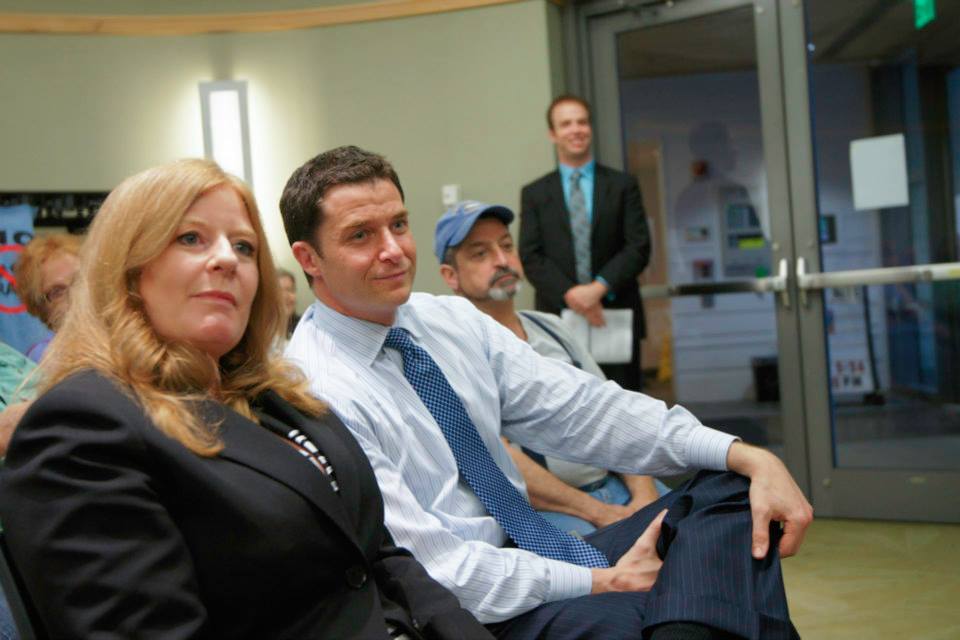 As the News Journal reported last week, for the third time in a year, the New Castle County Council will pay an outside investigator to evaluate claims of workplace harassment in the council offices involving Council President Karen Hartley Nagle.  This time, she is the one making allegations, not the alleged harassing.   If you want to take a deep dive into the insanity of a narcissistic sociopath, read the full article.   She is basically claiming that Councilman George Smiley’s actions in making sure the county staff were not being harassed by Hartley Nagle were harassment of Hartley Nagle.

Suffice it to say, I don’t give much weight to Hartley-Nagle’s allegations.   I have called on her to resign after the first harassment allegations surfaced.   She is not suited for political office, and, after seeing her behavior play out over the last year and a half, she is not suited for any professional office job.   I have not changed my opinion.  I renew my call right now: Resign.

In fact, now that she has made these allegations against George Smiley, also claiming that Mr. Smiley has sent her harassing emails (which were probably emails telling her to stop harassing the County and Council staff, allegations and claims that have been proven and settled after prior investigations), then it seems simple enough to demand the Council President to immediately release any and all emails she claims are harassment by George Smiley.

Release the emails now, Karen.  You have them.  You don’t have to wait for any FOIA request or lawyer’s approval.   Release them now.   If you don’t, not only must we assume your claims are bullshit, you should be removed from office for making the false allegations in the first place.  Or you can save us all the trouble and resign.

17 comments on “A Challenge to Karen Hartley Nagle”