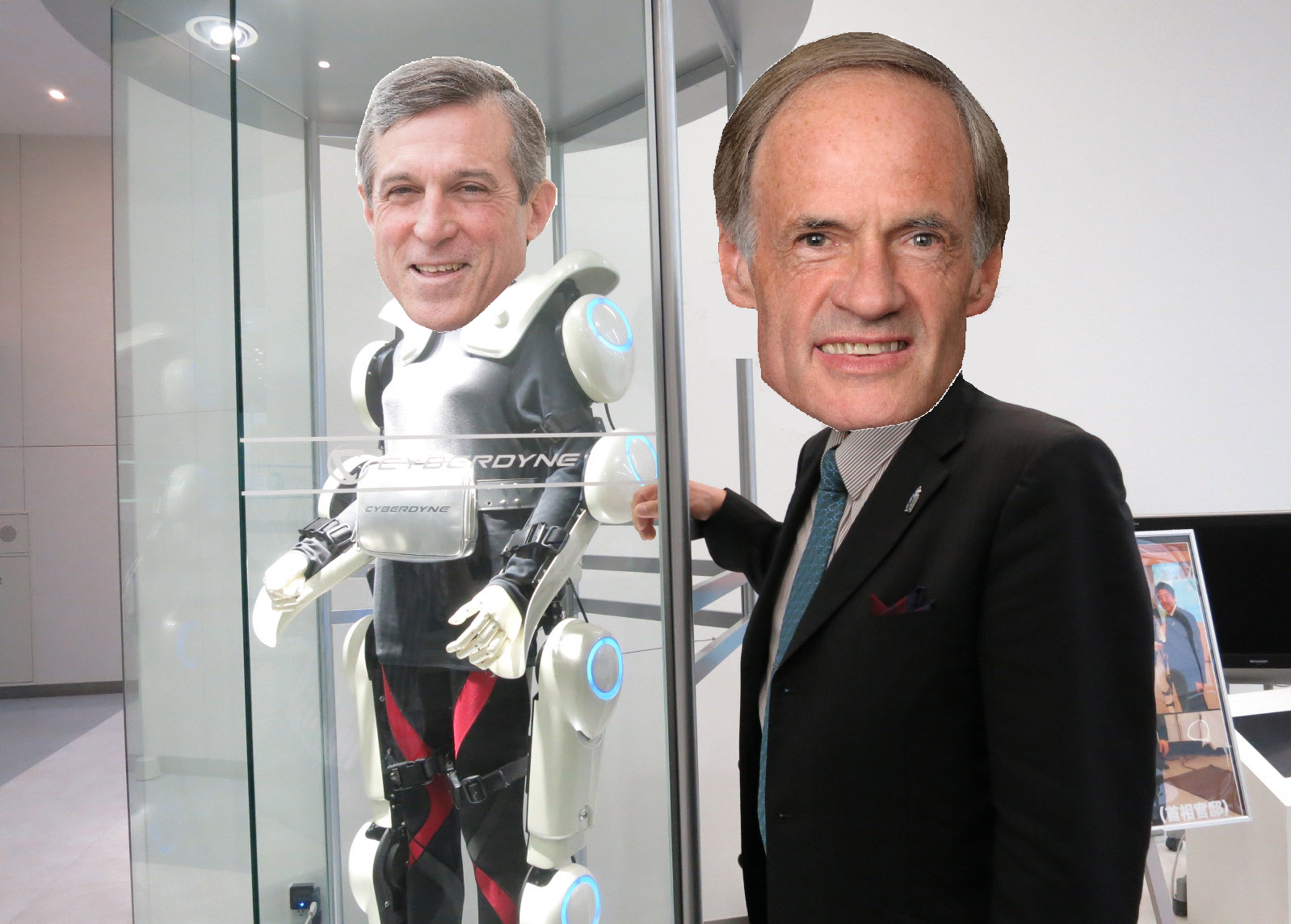 Last year it was deficits the far as the eye could see, requiring deep cuts in education spending and money spent on Grant-in-Aid programs.

This year we have a big surplus that just got larger last week.

But Gov. John Carney (D) and his future Republican opponent in 2020, Treasurer Ken Simpler (R), warned legislators on and off the Joint Finance Committee to not use the surplus for new spending and to instead place the surplus funds into yet another reserve fund (yes, one already exists, but we don’t ever touch it, because its purpose is to preserve our Triple A credit rating.).

I would like to thank the Governor for accepting Republican framing that any new spending that takes place is obviously irresponsible and more akin to a credit card binge.  That was helpful.  Governor, it is long past time you exceed your Carperdyne programming.  If Data and The Doctor on Star Trek can do it, you can too.

Restore all the cuts.   And by that I mean, raise the budget baseline for education spending and for all Grant-in-Aid programs to what it was before last year’s budget cuts.

Restore everything that was cut because Andria Bennett and her Republican allies refused to raise taxes on the wealthy.

Then use the rest on infrastructure projects that are needed.

19 comments on “Reverse the Spending Cuts”