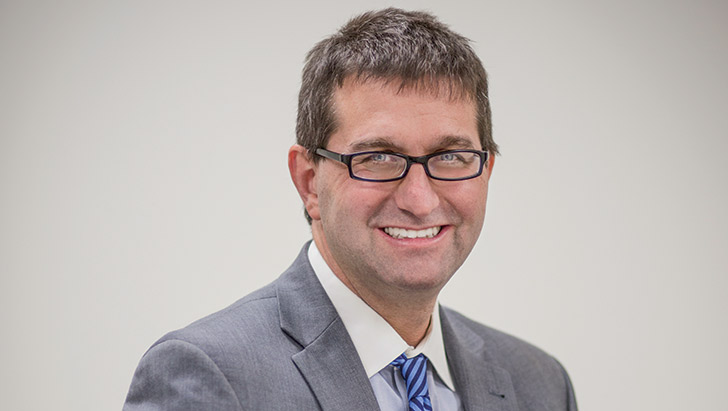 On Tuesday, the NCCo Council voted down the budget presented by the NCCo Executive, Matt Meyer.  The fundamental issue is whether the County lives with the revenues it takes in or if it continues to approve deficit-based budgets that need to be covered by tapping into County reserves.  A 15% increase sounds like a lot, except that County taxes are pretty low in the first place.  And what does it take to get to some fiscal responsibility?

This is County Executive Matt Meyer’s Statement after the vote:

For five years, county government has spent more money than it has taken in as revenue. As a result, we are running out of money to fund government services. Last night, County Council rejected a plan to fully fund police, paramedics, libraries and parks that would cost about an extra dollar a week. County Council rejected a plan to fix the irresponsible decisions of the past administration and put our great county back on solid footing. In 20 town halls, I listened to the residents of this county. They overwhelmingly supported the responsible budget rejected by Council last night. The results of last night might be severe as we now must consider cuts to critical services. As we move forward, I will continue to listen to you. I will continue to fight for you. New Castle County Government #netde

If you are a County Executive who is following a Gordon Administration, you are always going to face a great many headwinds financially.  He spends money to buy friends and found that the County Reserves was made for exactly that.  And who knows how a library on Rt 9 (which is gorgeous) started out as a $21M project and ended at $30M.  That’s alot of cost growth and likely indicative of other projects run during this time.  Many of the NCCo Councilmembers who voted against this budget were party to the irresponsibility of Gordon budgets and should be reminded that sooner or later a Piper shows up to be paid.  Living within your means is exactly the point, and avoiding that because you do not want to vote for a tax increase means you are not doing your job.  Using reserve funds to cover deficit spending isn’t the smartest thing to do.  A thing you can see in hindsight, but we expect our legislators to do the hard work of difficult choices.  This Council’s problem is that they could manage to ask for better fiscal responsibility over the past 5 years and now that they are looking it in the face, they are scared of it.