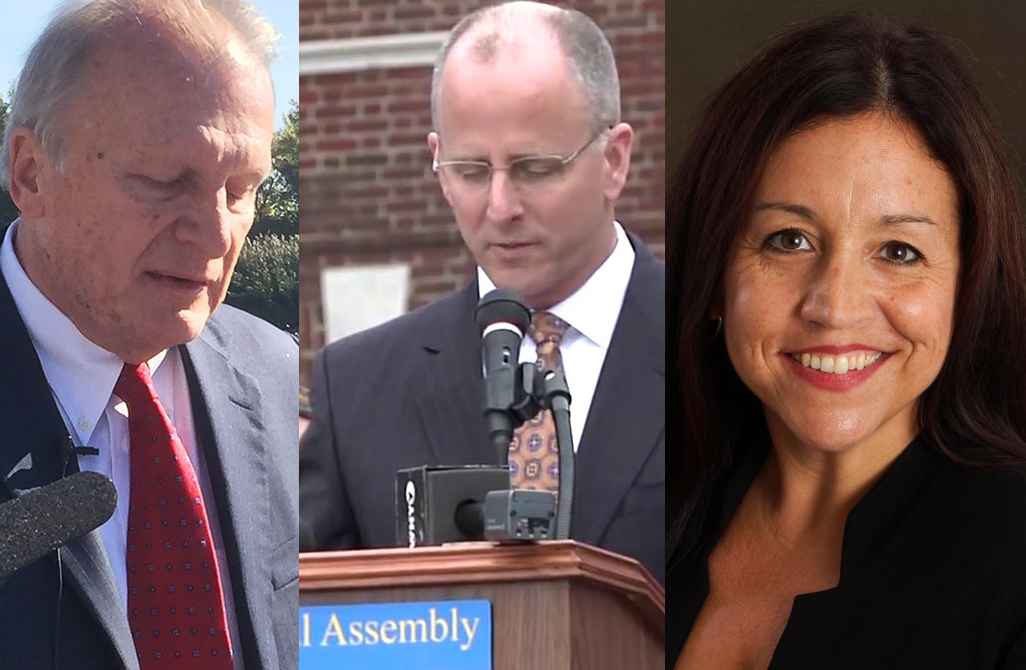 The deadline for filing to run for the State Senate or the State House is July 10, 2018.   If an incumbent knows that they are going to retire, they usually get it out of the way well in advance, like most of the TEN legislators did this past winter and spring.  This gives those candidates playing to run to succeed the retiring legislator leg up on timing.

As you can see from the chart below, most legislators have filed to run for reelection.  Those with their names italicized have not filed yet.  Their names are included on the chart because, until they officially announce their retirement, they are expected to run for our purposes.

Here is a list of them, ranked from most likely to retire to least likely to retire.  Don’t get too excited by these rankings, because I only consider three of them to be legitimate possibilities, and a fourth that is within the realm of possibility but not at all likely, and I will explain my thinking on each of them.  The rest are just biding their time, letting that filing fee collect a little more interest in the bank account.

There are also some notable candidates who have announced their campaigns but have not officially filed yet.  Those are Sam Guy in the 2nd SD race, Darius Brown in the 2nd SD Race, and Rachel Blumenfeld in 12th RD race.   Of those, I would say Sam Guy will still file and definitely run.  I feel less confident about Darius Brown, and perhaps he will not run after all.

With respect to Rachel Blumenfeld, I think it is entirely possible she will drop out.  I feel, as a resident of the 12th District, that her opponent, Krista Griffith, who has filed, has run a stronger campaign so far.   No major policy difference has emerged that would provide some distinction between the two.   This is not to say that Blumenfeld doesn’t have a good campaign team or any support, she does on both counts.  But the fact that she has not yet filed gives me pause.

25 comments on “When will they file?”