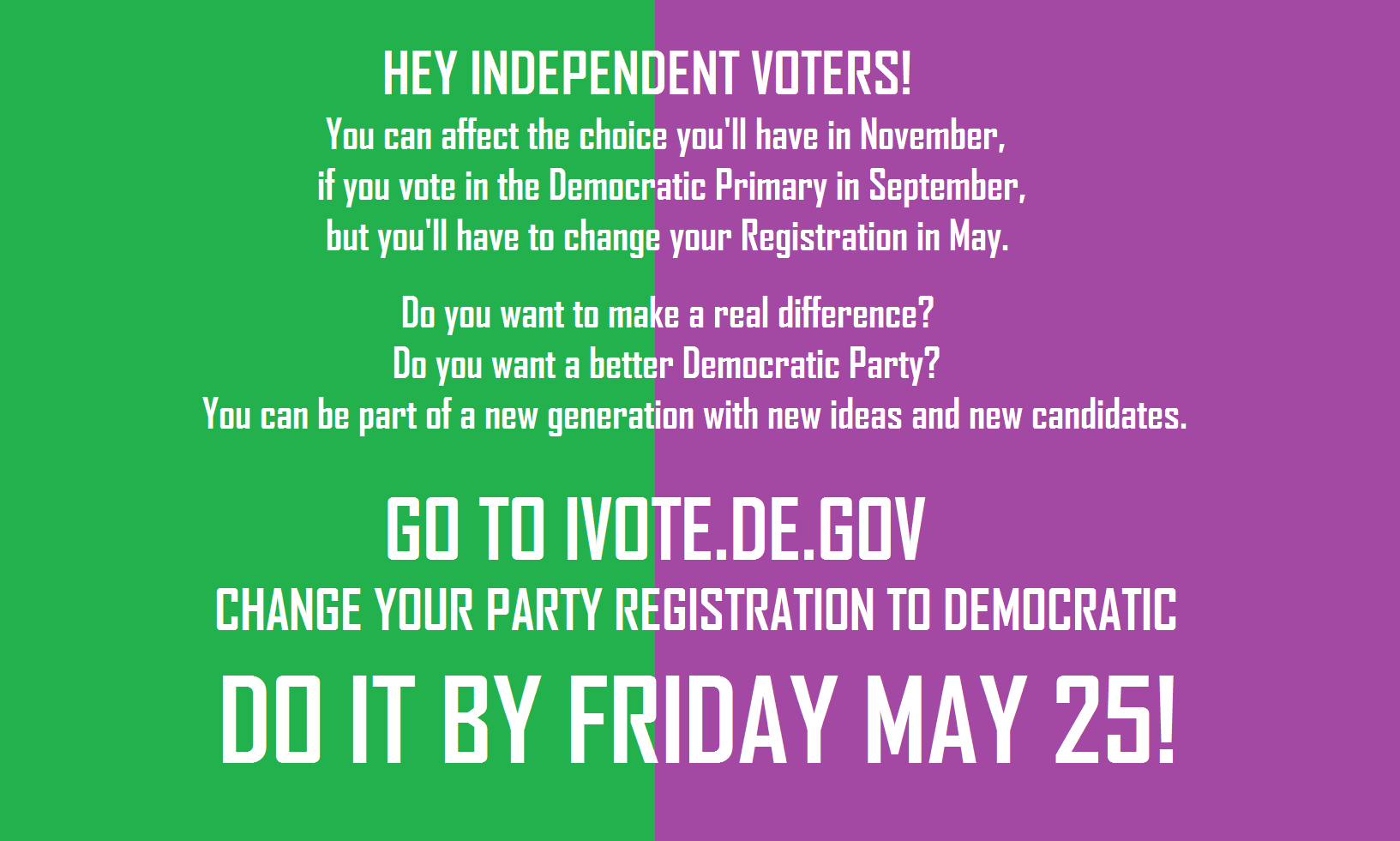 Well, it’s time to get some truth to you.   And there is just no way around it: I am going to sound condescending and patronizing in this post, because that is usually my default position when dealing with obvious truths that still seem to elude smart people who should know better.

You have marginalized yourself.  You have made your vote not count.  You have ensured that the Democratic Party finds it more attractive to seek moderate or centrist voters than to appeal to you.  And you helped elect Trump.

Why do I say this?  Because you tend to either vote third party, for the greens or other independents or you write in Bernie Sanders, or you tend to not vote at all.  You don’t turn out to vote in midterm elections.   You need to be dragged out to vote in presidential years, but most of the time you say the Democratic candidate and the Republican candidate are the same, so why bother.

Well, that has never been true, and you all make yourselves look like fools when you say it (see e.g. the Presidencies of George W. Bush and Donald J. Trump as compared to what Al Gore or Hillary Clinton would have done).   But second, if you had been involved in party politics from the start, the party on your side of the political spectrum, the Democratic Party, would likely have better and/or more liberal candidates for you to vote for in the general election, whether it is in the midterms or the Presidential.   If you all had been involved with the Democratic Party in 2013 and 2014, then perhaps Bernie would have won in 2016.

Thankfully, in Delaware, after the last election of 2016, a lot of the leaders of and volunteers in Eugene Young’s Mayoral campaign and Bernie Sanders’ local campaign have been following my patronizing and condescending advice.   I could name them here, but you all know who they are.  They have formed or participate in political organizations like Network Delaware or Delaware United.  They have even joined the party leadership at the city and county level.

But we still need more.   Because in Delaware, we are not only fighting off the Republicans at the gates (they only need one more seat to take control of the Senate), but we are also trying to change and replace some of our old and stale leadership and representation in the Democratic Party.   So we need all hands on deck.  We cannot afford to have some allies stand back and say they cannot be bothered because the party is not perfect yet, not realizing that party perfection is not some independent geological process as when coal becomes a diamond.   It will only happen if you do the work.

So if you are a liberal, leftist progressive or socialist independent, you have a chance to change your party registration.  You have until next Friday, May 25.   And if you do it, you will be able to vote in the Democratic primary on Thursday, September 6th.   You will be able to vote for liberal or progressive candidates challenging the status quo in several districts up and down the state.   But only if you change your party affiliation by May 25.

And finally, for those who say we need more than two parties, I agree with you.  The problem is our voting system and form of government.   We are not a parliamentary democracy.  Our Presidential system is enshrined in the Constitution, so it is going to take a long time and a lot of work to amend that.  We are talking decades, maybe even a century of work.   And right now we can barely get you to vote.   So, one step at a time.

And yes, we can change our voting system by having ranked voting or proportional representation in the Congress and in the state legislatures.  And we can eliminate the electoral college by getting our state to vote on the National Popular Vote Compact.  But the only way that is going to happen is… guess the fuck what?   If you elect more liberal Democrats.

And the only way you elect more liberal Democrats … .guess the fuck what?  If you vote in the party primary.  If you get involved in the party long before election year.

So you have a week.

Do the right thing.

0 comments on “Independent Voters! You have one week to make a difference”