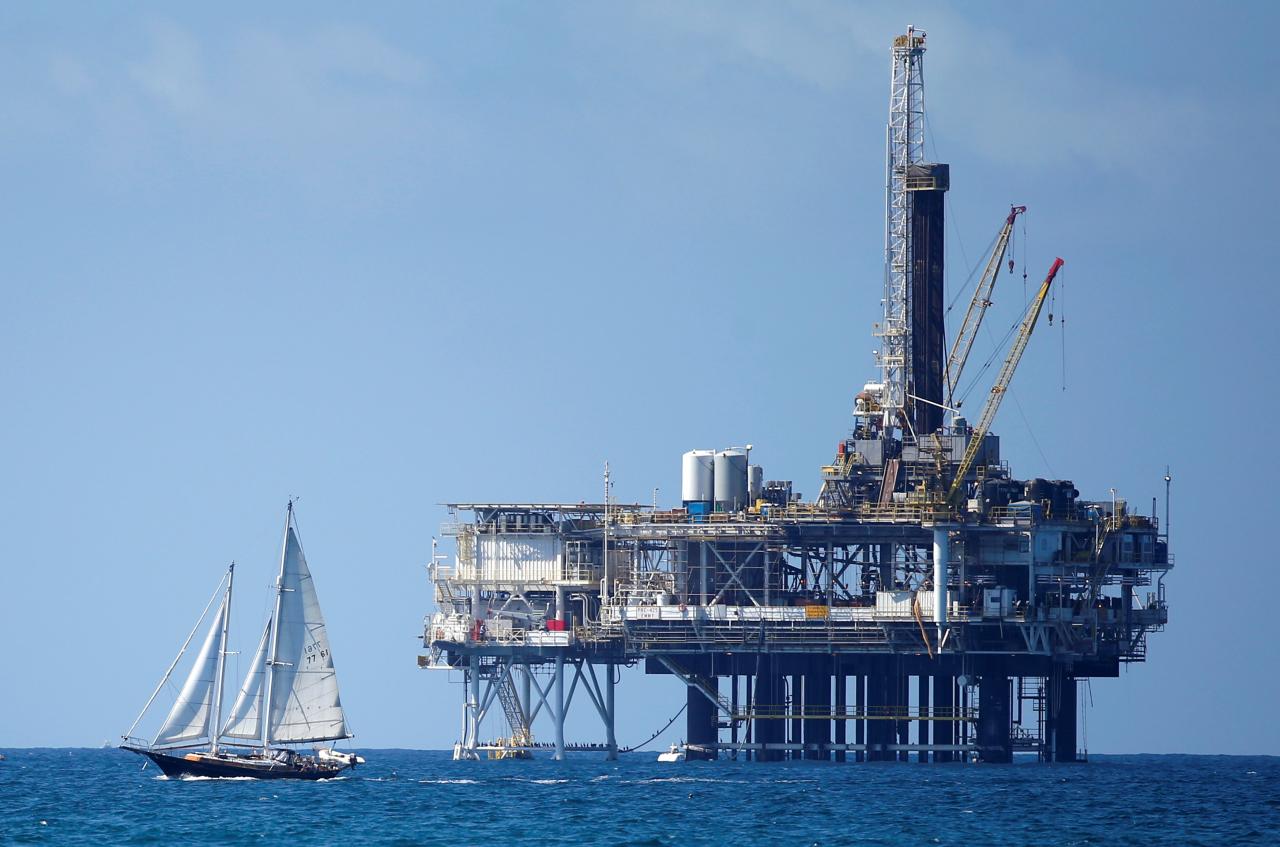 Senator Stephanie Hansen has introduced this bipartisan bill that will essentially act like a Resolution with Teeth, in that it will express the General Assembly’s displeasure with something, in this case, President Trump’s desire to destroy the entirety of the east coast by drilling offshore for oil.   But it will also do something about that displeasure.  If passed and signed into law, SB207 would:

(5) Directs the Department to review Delaware law to ensure these laws properly reflect Delaware’s environmental policy objectives for purposes of their use in the consistency review process under the Coastal Zone Management Act.

Republican Senator Ernie Lopez, who represents the 6th Senate District that includes Lewes and Rehoboth, has also introduced SB200, which would prohibit drilling for oil or natural gas in Delaware’s coastal zone and territorial waters and precludes DNREC from issuing any permits in connection with the development of offshore drilling infrastructure, whether proposed for Delaware territorial waters or waters outside of the State.