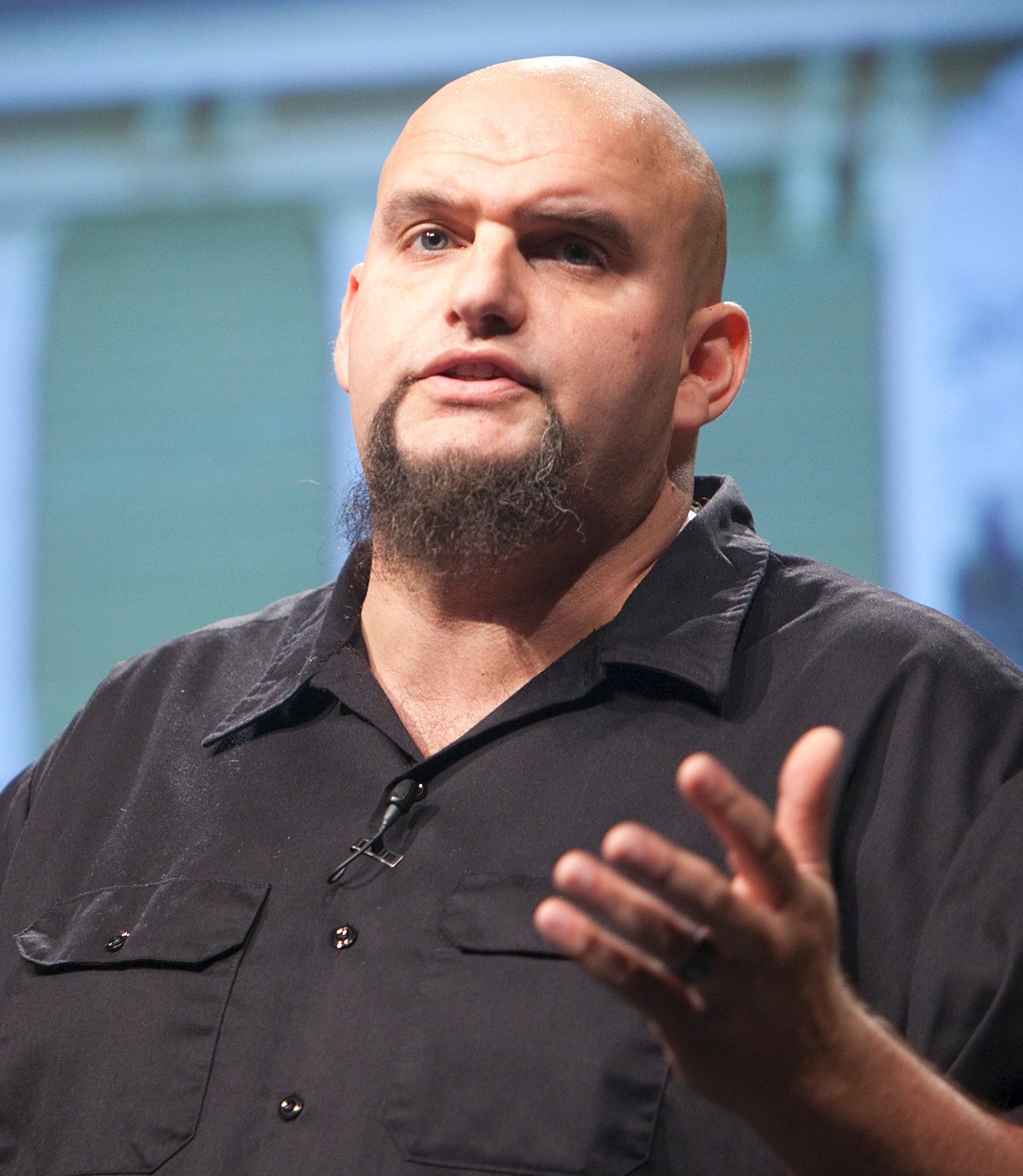 It is the day after the media hyped test bed for the predicted 2018 #BlueWave.  And from where I sit, #TheResistence did pretty well yesterday in Pennsylvania, Nebraska, Idaho and Oregon.  It is probably because I caught up on the results while sitting on conference calls, but my thoughts are all over the place today, so here they are:

10 comments on “The State of #TheResistance”