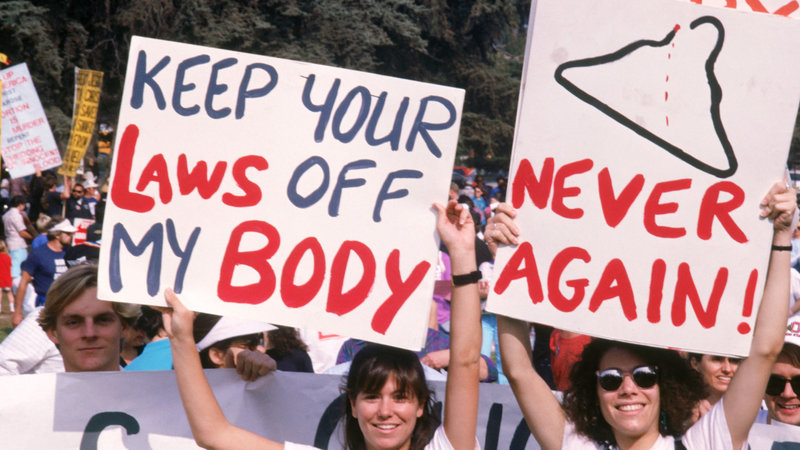 Delaware Republicans continued their assault on women and their rights by introducing SB205, a twenty (20) week abortion ban.   The bill would prohibit abortions after twenty weeks, with only one exception: if the health of the woman is at risk.

The state currently follows the Supreme Court precedent under Roe and Casey that allows abortion up to the viability of the fetus, defined as “the point in a pregnancy when, in a physician’s good faith medical judgment based on the factors of a patient’s case, there is a reasonable likelihood of the fetus’s sustained survival outside the uterus without the application of extraordinary medical measures.”   While there is no exact point where viability is determined in all pregnancies, no fetus born at 20 weeks can survive.   50% viability is reached at some point in the 24th or 25th week.

The General Assembly just last year passed SB5(S), a measure that codified the precedent of Roe v. Wade under Delaware law, striking any anti-abortion language from Delaware’s statute that existed prior to the Supreme Court’s decision in Roe v. Wade.    SB5(S) passed the House 22-16-3 and the Senate 11-7-2-1 and was signed by Governor Carney.   If this bill gets a vote at all (and I don’t think it will, at least no Democratic leader worth his or her salt would ever allow a vote on this bill), the vote breakdown would likely be similar to the vote on SB5(S), which was:

Democratic Gov. John Carney has not yet commented on this legislation, but it should be noted that when he was in Congress in 2015, he voted against a similar 20 week ban bill.