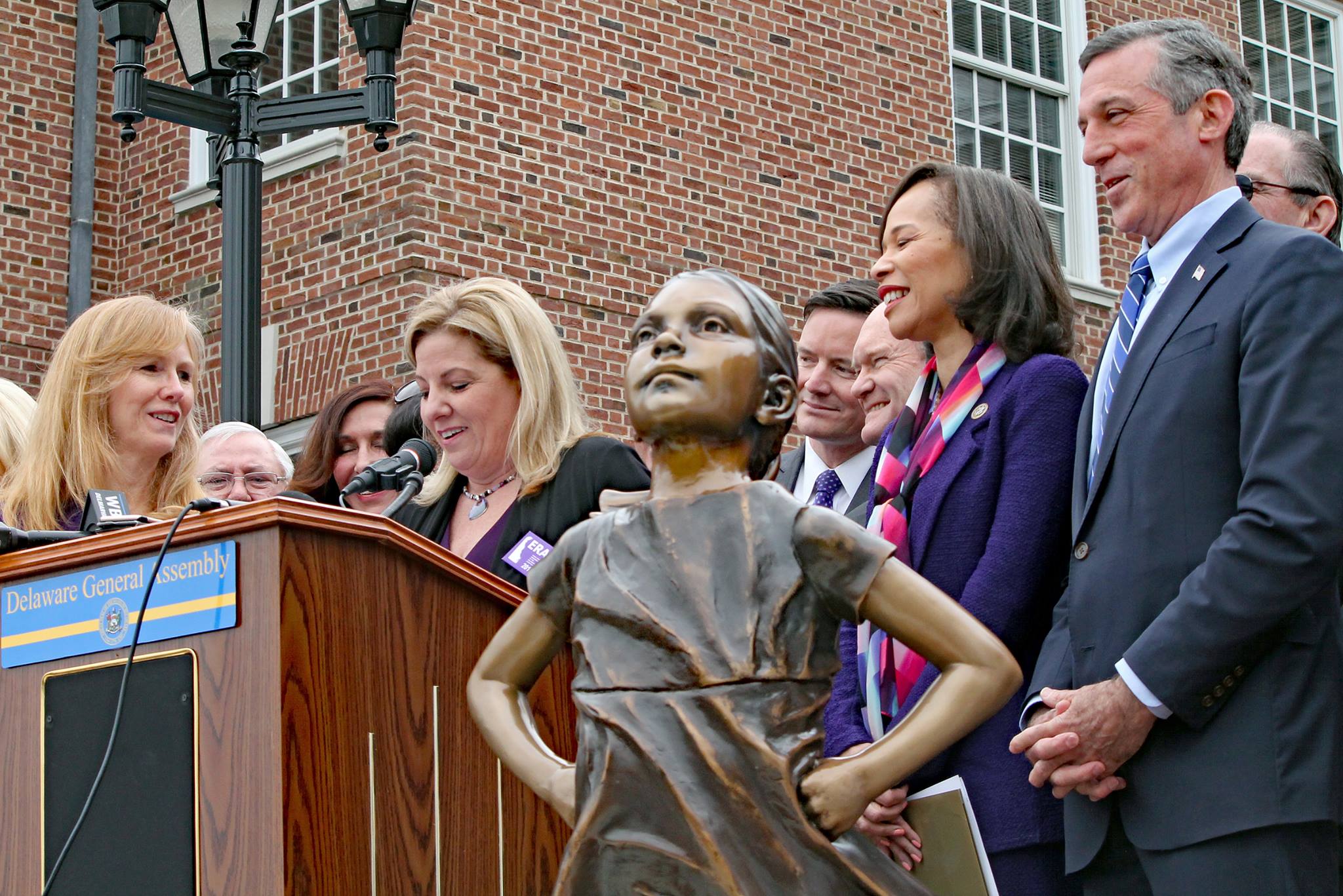 The House and Senate agendas are packed this week, with votes scheduled on what is usually committee Wednesday.   But most of the bills are not of interest to our progressive priorities, such as amending the Charter of Ocean View, and what not.  But there are five bills scheduled for a vote in either the House or Senate that are important.  And they are:

SB165 would permits private sector labor organizations and employers to enter into union security agreements to the full extent allowed under federal law.  A union security agreement is a contractual agreement, usually part of a union collective bargaining agreement, in which an employer and a trade or labor union agree on the extent to which the union may compel employees to join the union, and/or whether the employer will collect dues, fees, and assessments on behalf of the union. This is a pro-union and pro-worker bill, so every Democrat in the Senate is required to vote yes.   A no vote is a vote to join the Republican Party.

HB319(S) says that when Medicare determines that a treatment is safe for its enrollees to use, then private insurers in Delaware may no longer deny coverage on the basis that the treatment is experimental or investigational.  This is also a must pass vote for a Democrat.

SB85(S) attempts a different approach to discipline in schools that already experience high discipline.  This bill will draw attention to the types of discipline used in schools by capturing data about out-of-school suspensions and publishing that data, in an effort to help schools identify areas where the data regarding out-of-school suspensions indicates there is room to reduce such suspensions. This Act is meant to increase transparency, improve overall school climate, resulting in improved student outcomes. The collection and publication of this data will also help the Department of Education and community partners identify opportunities to provide greater supports to schools, students, and their families.

Finally, the most important bill, HB399, the Equality Amendment is on the agenda this week.  Make another round of calls and emails to all the Senators respectfully but firmly requesting their yes vote on HB399.  Thank you to that piece of shit resigned and disgraced NY AG Eric Schneiderman, for once again putting front and center in the news the horror that women go through every day in this country as unequal citizens.  If any Senator votes against this bill, they must resign.   The House passed this Constitutional Amendment 34-5, with 2 absent.

0 comments on “The Agenda in Dover this Week”