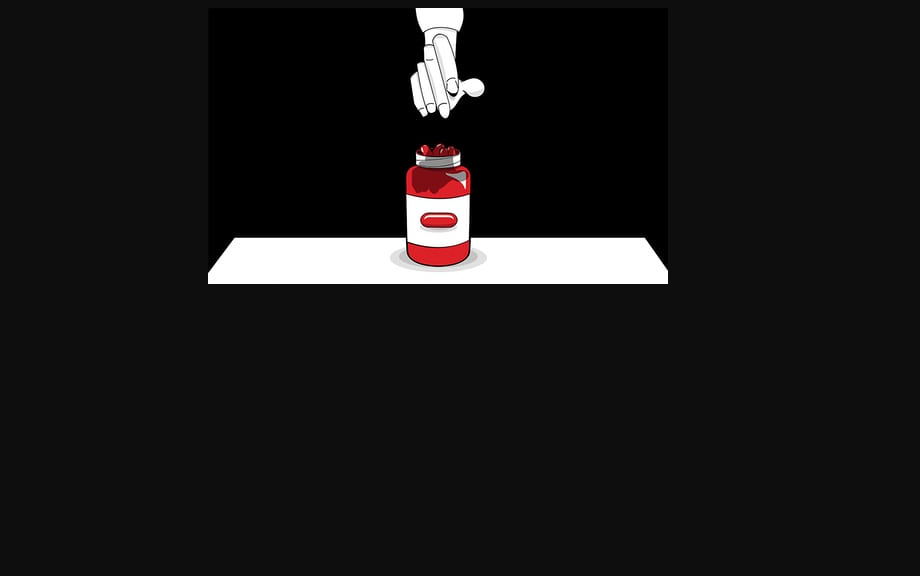 I can’t read another article that puts forth a sympathetic rational for Alek Minassian, the Toronto van driver who killed 10 people, and his ilk. If I’m being generous, then my guess is these writers simply jumped on the “story of the day” without doing their research – because they obviously do not understand Incels and the Manosphere.

I’ve written about these groups in the past, but let’s recap (again) what Incels believe:

The incel ideology follows as such: Incels believe that they are irredeemably ugly and that is why they cannot have sexual or romantic relationships. They believe that no amount of self-improvement, mentally or physically, will improve their prospects. This is because incels think women only care about a man’s appearance. They portray women as shallow, brainless beings who would never look beyond appearances. As is consistent with men’s rights activism, incels think feminism and women’s sexual liberation is a net negative because women are not choosing to have sex with them. Ideally, incels would be able to have access to women’s bodies whenever without any backlash—or input from women. Woman do not have any worth unless they are sexually available to men according to the incels. Incels refuse to see women as people with their own desires, and that perhaps their virginity stems from their mistreatment of women and not their perceived physical unattractiveness. The largest contradiction of inceldom is how they shame women for having lots of sex, but also expect women to have lots of sex—with them. In fact, incels have a unique vocabulary with which they demean women’s sexual activities and more.

Incels describe themselves as directly opposing men they call “Chads,” their word for attractive men who have sex with lots of women. The female counterpart of a Chad is called a “Stacy,” and she is viewed as unattainable. Incels talk about Chads in a reverent way, while talking about Stacies in a hateful way. They strive to be Chads, but demean the Stacies Chad is allegedly having sex with. Other pejorative terms incels have for women are “roastie” and “femoid.” “Roastie” is a particularly vulgar term. Incels believe that a woman’s genitals change shape after having sex, and that a promiscuous woman’s genitals resemble a roast beef sandwich, hence “roastie.” “Femoid” is short for “female humanoid,” used in place of the word “woman” to denote that incels view women as not entirely human, but instead robot-like androids who only crave sex with Chads. Based on these dehumanizing terms, clearly incels still fail to realize that they are incels because they use such terms.

And then there are the women they label “Becky“. “If certain discussions on these forums are any indication, there are only two types of women in the world of incel, both of whom are white, thin, and attractive. But while incels seem to believe that the untouchable (and seemingly nonexistent) Stacy will never sleep with them, they feel as though they are owed attention and sex from Becky.”

Articles like Ross Douthat’s “Redistribution of Sex“, Toby Young’s “Here’s what every incel needs: a sex robot”, and many more, aren’t new and groundbreaking. They’re simply buying into the argument that men are entitled to sex. They also demonstrate that these writers didn’t research their subject matter. If they had they would have known that sex robots and sex workers aren’t remotely acceptable to Incels – who don’t believe they should pay for what they are entitled, with any women of their choosing.

Douthat straddles the argument by citing his religious beliefs that we, as a society, are far too promiscuous, but then he quotes Robin Hanson, a George Mason economist:

If we are concerned about the just distribution of property and money, why do we assume that the desire for some sort of sexual redistribution is inherently ridiculous?

After all, he wrote, “one might plausibly argue that those with much less access to sex suffer to a similar degree as those with low income, and might similarly hope to gain from organizing around this identity, to lobby for redistribution along this axis and to at least implicitly threaten violence if their demands are not met.”

Why does Douthat quote Hanson? The argument is ridiculous. Women aren’t property to be redistributed. And yet, Douthat goes there in his article.

How exactly would this redistribution work? Well, first, women would obviously have no choice of sexual partners, so we’re basically talking about rape. I’m not sugar-coating this nonsense. That’s exactly what ‘redistributing sex’ means. It means divvying up women and giving them to men. Unwillingly.

Unstable Isotope tweets: Why is everyone pretending Ross Douthat’s “redistribution of sex” idea is something new. Forced marriages and forced prostitution have gone on forever.

Everyone needs to know exactly what these guys are saying. Here’s a taste!

There are tons of comments just like the one above on these sites. Reading through them is horrific. More horrific? These groups are made up of tens of thousands of men, and growing every day.

I’ll let David Futrelle (whose article ‘The Time For Incel Explainers Was Years Ago‘ and has been writing about the male supremacist on his blog WeHuntedTheMammoth.com for years) conclude this post:

At this point, it should be clear: The entire manosphere ― from the faux-respectable Men’s Rights Activists to the anonymous Twitter trolls who threaten and harass any woman who dares express an opinion they don’t like ― is irredeemably toxic. The incels are the most hateful of them all. We need to start regarding them with the same revulsion and disdain that most decent people feel for those who inhabit the resurgent fascist movement known euphemistically as the “alt-right,” to whom misogyny is almost as central as white supremacy.

The time for 101 explainers has long since passed. Misogyny kills, quite literally, and we need to shut it down. Incels, we’re coming for you.

If you aren’t familiar with the groups comprising the manosphere, I’d suggest you take a look – because Futrelle is correct, the time for explainers has long passed.