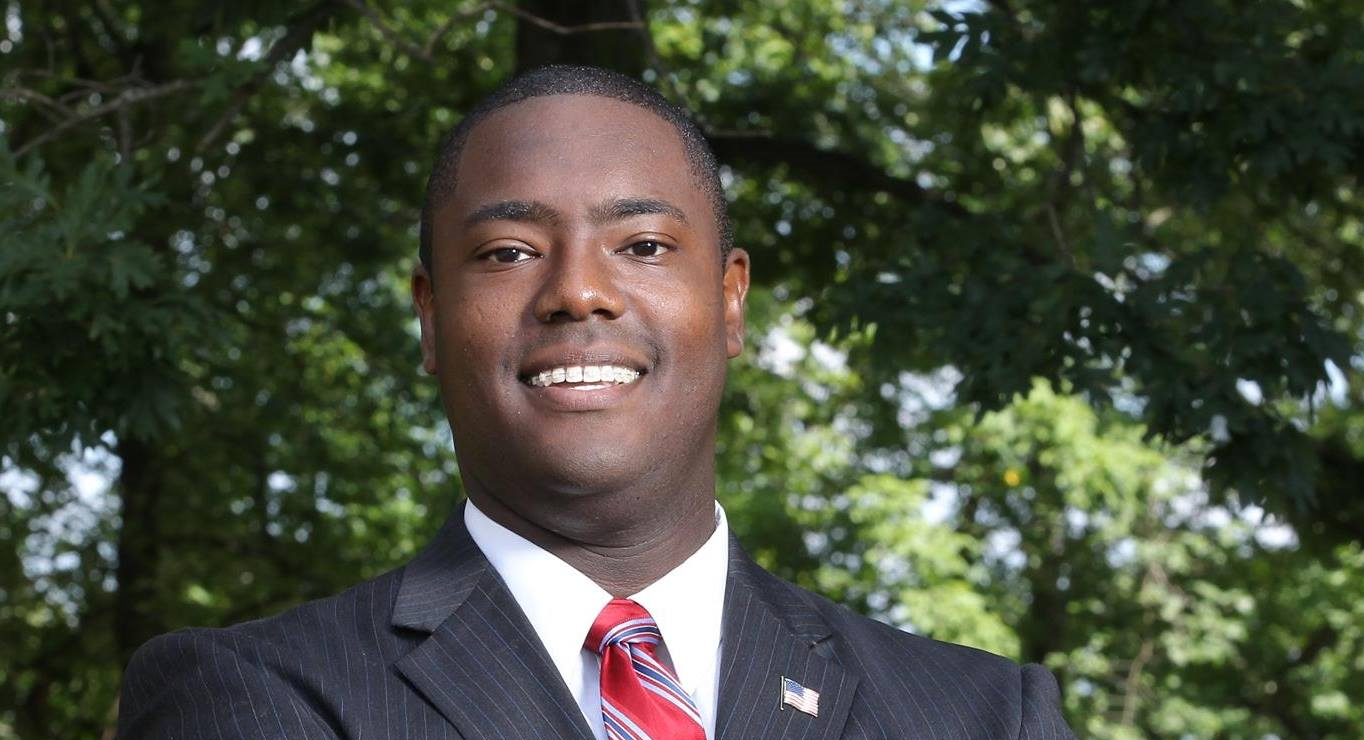 Democrat Jordan Hines has officially filed as a candidate for the Democratic nomination for the Third Senate District.   At least I think that is what he did.  Because if you read his announcement email, I think he might be confused about which primary election he is running in.  Or he is confused about how our election system works.  Check it out:

Yeah, if you are reading Blue Delaware, you know a thing or two about elections and politics, and you caught it too.  For those who didn’t, this is what he said:

“….but since I have competition, there will be a primary election first, on September 6th. Praying we garner the votes needed in September, I will then move on to the November general election where I will run against the incumbent/current State Senator, Robert Marshall.”

That’s not how this works, Jordan.  It is not how any of this works.   First off, we don’t know yet if Marshall is running. He has not filed.  But he has not retired yet either.  So let’s assume he is running.  Second, if Marshall is running, he will not be running as Republican (though this post may give him a new idea to hang on to his seat).  He will be running as a Democrat.  That means, Jordan, that the primary election on September 6th will feature you, Elizabeth Lockman, and Senator Marshall. As someone who holds himself out as a political expert and after having worked on dozens of campaigns, it is simply amazing that you did not know that.

And then third, whomever of you three wins the primary, they will then be the Democratic nominee on the November ballot, presumably ether facing a Republican, or Green or Libertarian candidate, or maybe running unopposed.

I am really trying to think about what Jordan is thinking here.   Does he think that Marshall is a Republican?  Is that it?   That would be the simplest explanation.   Or does he think that this is like the NFL Playoffs where the #1 seed is the incumbent and thus gets a bye into the general election, whereas the upstart challengers face off in the Wildcard Primary round?   You know, that’s a thought.

But what I really do think it means is that Jordan doesn’t know what he is doing and he doesn’t grasp the gravity of why people have been telling him for the last six months that he is going to split the primary vote and reelect Marshall.   Maybe now that he is humiliated by his lack of knowledge and understanding, he will listen anew to those concerns, bow out, and endorse Elizabeth Lockman.

21 comments on “I think Jordan Hines is confused.”