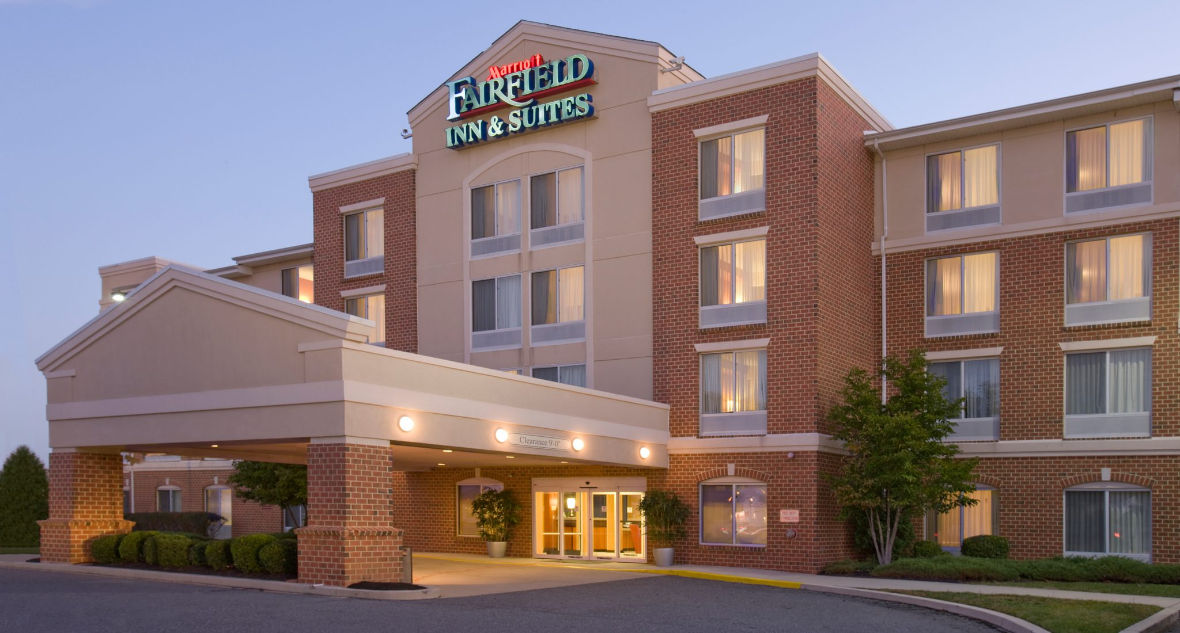 So yesterday we posted about the new bill from Representative Larry Mitchell filed a bill that would allow county governments to impose and collect a lodging tax of no more than three percent on hotels, motels, and vacation rentals in unincorporated non-municipality areas of the county. It was curious as to why Mitchell did not allow cities and municipalities the same power in he allows the counties in unincorporated areas. I had assumed that the cities/municipalities already had such lodging taxes in place.

Regardless, Republican Representative Kevin Hensley had introduced a bill that gives municipal governments the same power to impose such a lodging tax. Both bills should be passed.

0 comments on “HB395 – All Municipalities Can Raise Lodging Taxes”