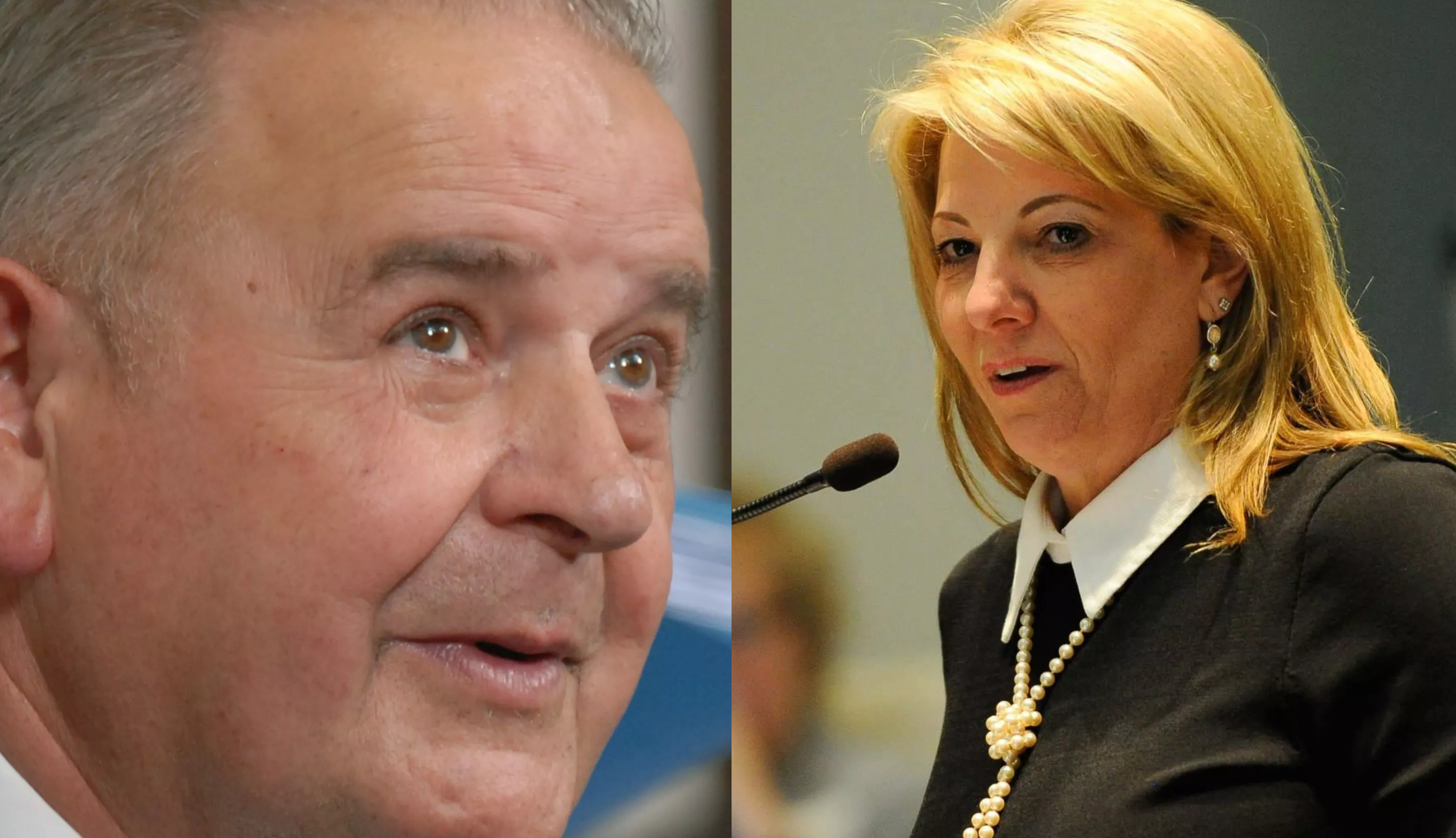 It is a simple bill.   It was a simple bill.  The original bill, HB300, would make it a Class E felony  to sell, transfer, buy, receive or possess a trigger crank or bump-fire device designed to accelerate the rate of fire of a semiautomatic rifle, making such weapon function more like an automatic weapon. Class E felonies are punishable by up to five years in prison, though the presumptive sentence a convicted criminal would receive would be approximately 15 months in prison.  This bill passed the House 25-3-11, where 11 Republicans refused to vote in some form of idiotic protest.

Onto the Senate it went, where it ran into NRA supporter Bruce Ennis.  For reasons passing understanding, Ennis demanded an amendment that lessened the penalty that a first offense charge of possessing such an evil device would bring.  Instead of being a Class E felony, the amendment makes the first offense a Class B misdemeanor, and the second offense a Class G felony.   Class G felony are the least serious felonies in Delaware, carrying only a maximum of 2 years in prison, but the presumptive sentence is 6 months.  Class B misdemeanors involve just fines.

The House took up the amended bill yesterday, but it threw out the Ennis Amendment and crafted compromise amendments that would 1) make a first offense of possession of a bump stock a Class A misdemeanor (generally up to 12 months of probation if found guilty) and any latter violation a Class E felony while any instance of receiving or transferring a bump stock would still be a Class E felony; and 2) create a buyback program to allow owners of bump stocks and trigger cranks to turn them in to the Department of Safety and Homeland Security or local law enforcement and receive $100 per bump stock and $15 per trigger crank with a deadline of June 30, 2019 (or whenever the allocation of $15,000 runs out, whichever comes first).

So, what now?  Bill sponsor and House Majority Leader Valerie Longhurst and the House Democrats definitely made the penalties stronger and threw out Ennis weak ass amendment.  Will he accept Longhurst’s penalty amendments?  Will the whole Senate accept the buyback amnesty provision, a provision they rejected back in March.

They should change their minds.  Longhurst did:  “They [the buyback amendment sponsors] had a good argument that really resonated with me, and that was because if you do it at $15,000, hopefully people will have an urgency to turn them in because there’s little amount of money available, so to me it seemed like a quicker way to get them off the streets, and that was really what sold me on the buyback.”