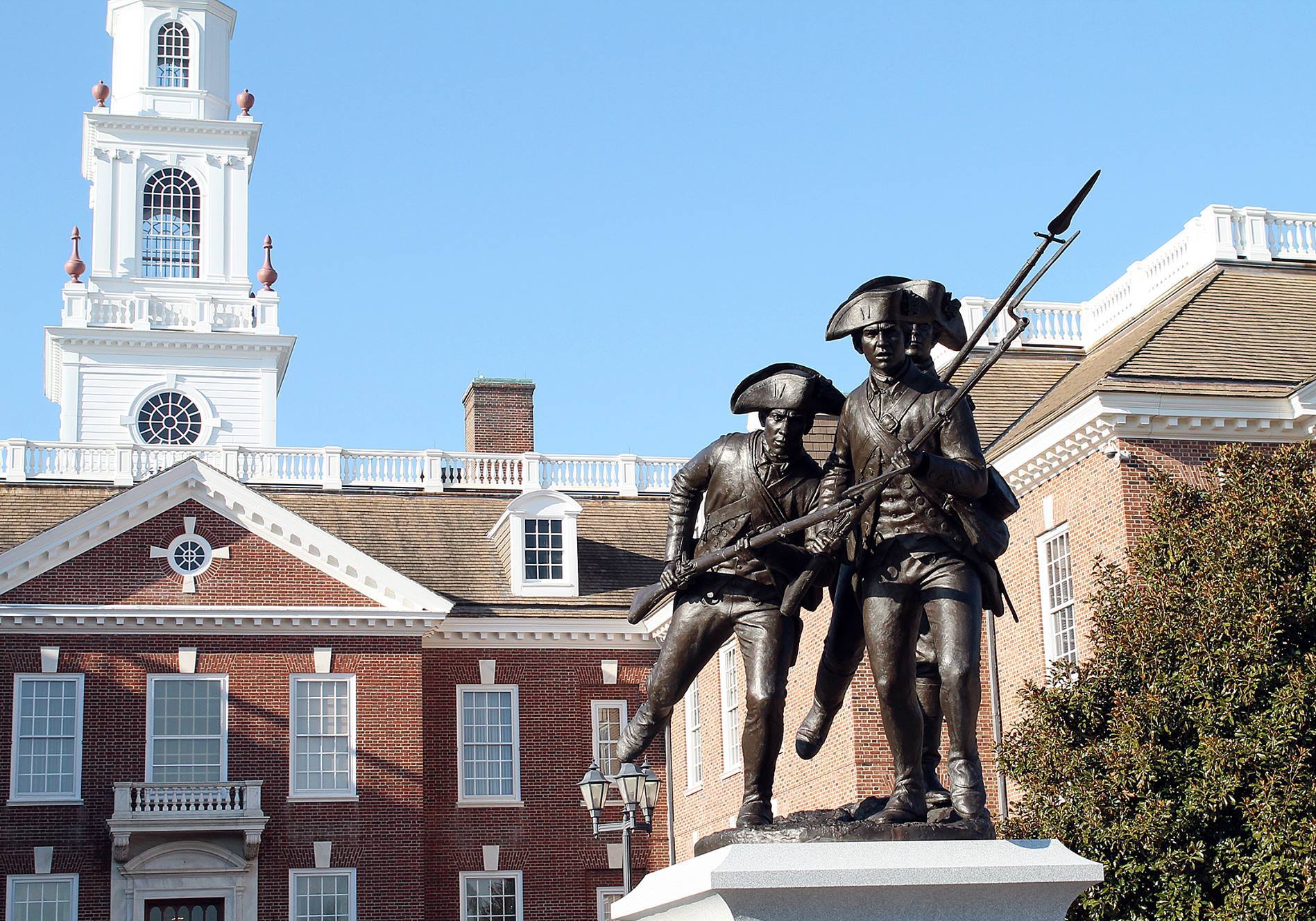 The Senate passed HB302(S) yesterday unanimously.  You read our report on that here.  The House passed HB319(S) unanimously, 41-0, which will require private insurance companies to cover treatments if Medicare covers it.

The Senate will consider HB92 this week, which would require disclosure of the real estate transactions by members of the General Assembly.  The House already passed this bill 41-0.

The Senate will also debate HB239, which changes the procedure of what happens if the New Castle County Executive resigns or dies in office or in any other way cannot perform his or her duties.   Instead of the County Council President succeeding to the office, this law will have the Chief Administrative Officer take over as Acting Executive until a special election is held.  The bill passed the House 33-6 and will likely pass the Senate, given that the General Assembly normally follows the recommendations of the local governments requesting the change.

Blue Delaware’s Priority Agenda still has a lot of bills on the waiting list below.  These are bills that any Democratically controlled legislature would pass in an instant.   For example, every state that has the trifecta of Democratic control (Governor, both houses of the legislature) passes these bills as the basic foundation of the Democratic agenda.  For example, automatic voter registration.   It is a crime that our Democratic legislature has not passed that bill yet.  They all should be ashamed of themselves.   If they do not pass it this year, they all might as well join Greg Lavelle in his caucus.  I’m serious.

But I have also excluded some controversial bills that are priorities for me, but I understand it might not be politically wise to get to them this session, or I recognize there is not enough support for them in the caucus right now.   For example, the Assault Weapons Ban (HB163) and Two New Income Tax Brackets at the Top.  I am not going to demand passage of those bills.   This year.   HB163 should get a vote, however.  We need to find out which Democratic Senators and Representatives stand with the NRA over human life so we can remove them from office.

0 comments on “The Agenda This Week”