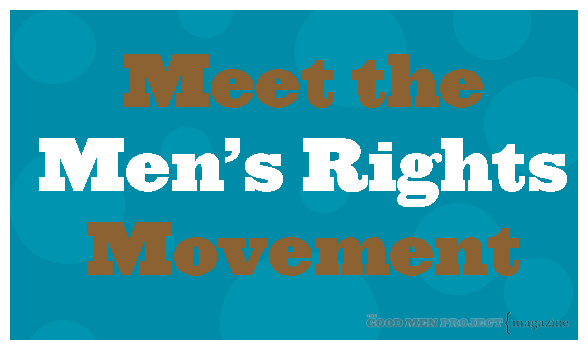 Have you met the Men’s Right Movement? No? Read on.

It’s no surprise that that Alek Minassian, the man who mowed down pedestrians in Toronto, held misogynistic views. The ‘Right to sex and women’ has become a common thread in many of these killings.

“Private (Recruit) Minassian Infantry 10010, wishing to speak to Sgt. 4Chan please. C23249161. The Incel Rebellion has already begun! We will overthrow all Chads and Stacys! All hail the Supreme Gentleman Elliot Rodger!”

Incel. That’s short for involuntarily celibate. It’s how Elliot Rodger’s described himself. Incels are part/off-shoots of MRAs (Men’s Rights Activists) and PUAs (Pick-up Artists) and Anti-PUAs. These groups have been around for quite a while and we need to start paying attention. Every one of them has one thing in common – their hatred and sense of entitlement to women, their belief that women conspire to deny them sex they feel entitled. Check out the Red Pill on Reddit, 4Chan, A Voice for Men, Roosh V (who wrote that rape should be legal on private property, then later claimed the post as satire), and many, many more.

Nikolas Cruz, the Parkland shooter, was a fan of Elliot Rodgers, as well.

“Elliot rodger will not be forgotten,” Cruz commented on one video one year ago. He also commented on a CNN video called “Is our culture to blame for Elliot Rodger’s rants?”

And Alexandre Bissonnette, who killed six people and injured 19 more at a Quebec mosque in January 2017, reportedly searched “Elliot Rodger” online the day before the shooting.

Canada’s École Polytechnique massacre, which killed 14 women in 1989, was committed by Marc Lépine, who said he was “fighting feminism” by murdering the school’s female engineering students.

Canada’s École Polytechnique massacre, which killed 14 women in 1989, was committed by Marc Lépine, who said he was “fighting feminism” by murdering the school’s female engineering students.

I haven’t even touched on the Maryland high school shooter who killed his ex-girlfriend or the the other guy who murdered a girl over not agreeing to go to prom with him.

It was “easy” for Christopher O’Kroley to kill Caroline Nosal, his coworker at a Madison, Wisconsin, grocery store and the object of his unrequited affection. He said so himself earlier this month, when he was arrested for fatally shooting Nosal because she rejected his romantic advances. He reportedly “wanted more” from their relationship and she turned him down.

So he killed her.

And there’s already plenty of praise online for Minassian.

In today’s open thread, DD pointed out, yet again, that economic insecurity wasn’t the reason people voted for Trump. For women, POC, non-Christians, and LGBTQ this was a big “duh”. We need to address this. All of this. And for those that keep citing ‘economic anxiety’, you probably need to evaluate where you stand in the scheme of things and why you’re getting such push back. Hint: It’s where you’re standing. People suffering the consequences know exactly what’s going on.