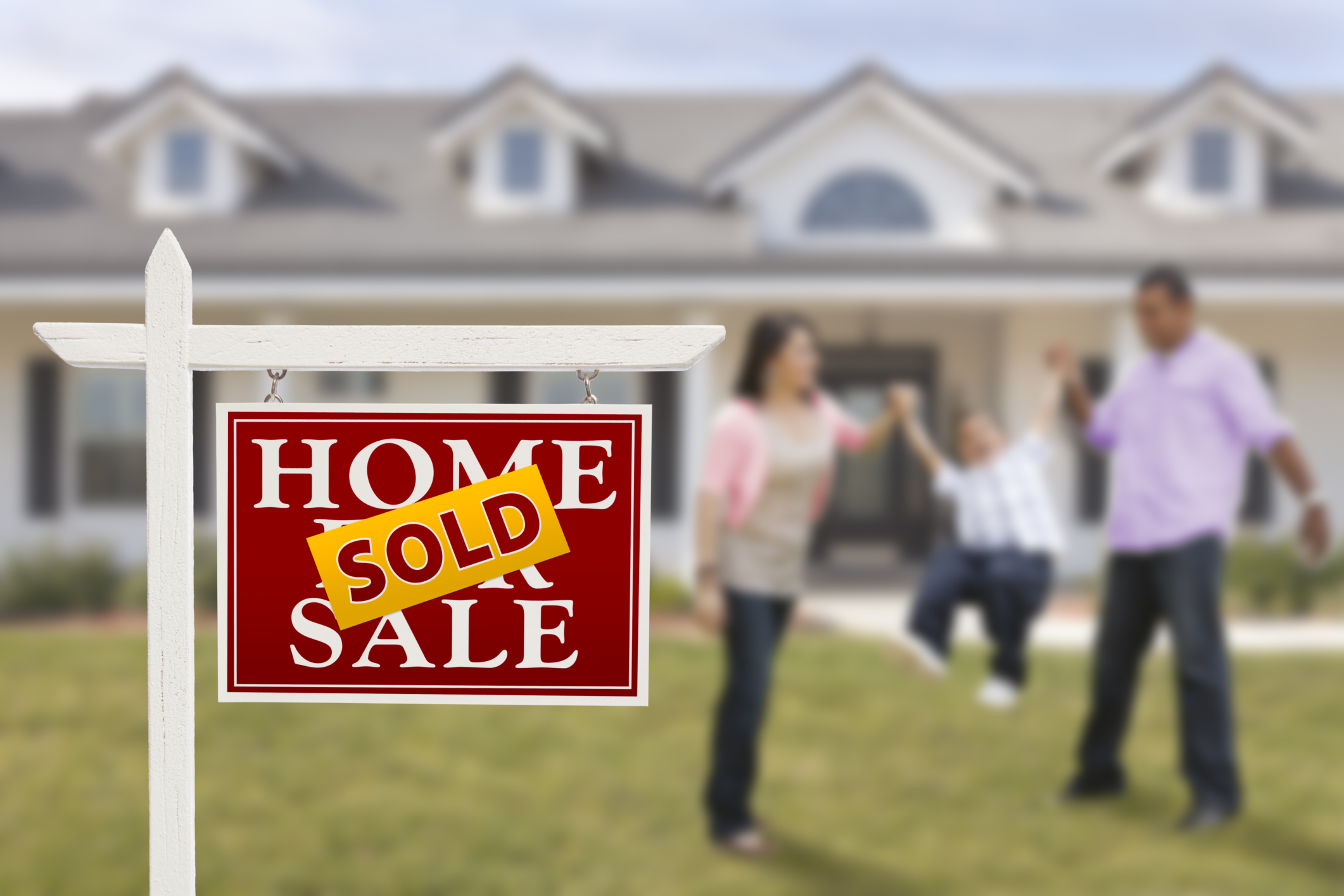 Because Andria Bennett and the Republicans would not allow us to tax the wealthy, who could afford paying more, the General Assembly had to come up with of other revenue raisers and budget cuts to balance the budget.  One of those revenue raisers was increasing the realty transfer tax on home sales from 3 percent to 4 percent.

This bill would exempt individuals who have never owned a home before from paying their share of the additional tax for the first $400,000 on a building purchase.  They will essentially be getting a tax credit of up to $2,000.  The bill would be retroactive to last August 1, meaning that any first time home buyer who has bought a home during the past six months can apply for a refund with the Division of Revenue.   This will cost the state approximately $3.5 million in the first fiscal year and $4.5 million in the second, money that will come from this year’s surplus.

Given the bipartisan and leadership sponsorship of this bill, as shown below, it will likely pass and pass quickly.  Now, when we face a deficit again in 2019/2020, here is hoping that Andria Bennett and her Republican friends can find a way to raise taxes on the wealthy instead of sticking it to first time home buyers.