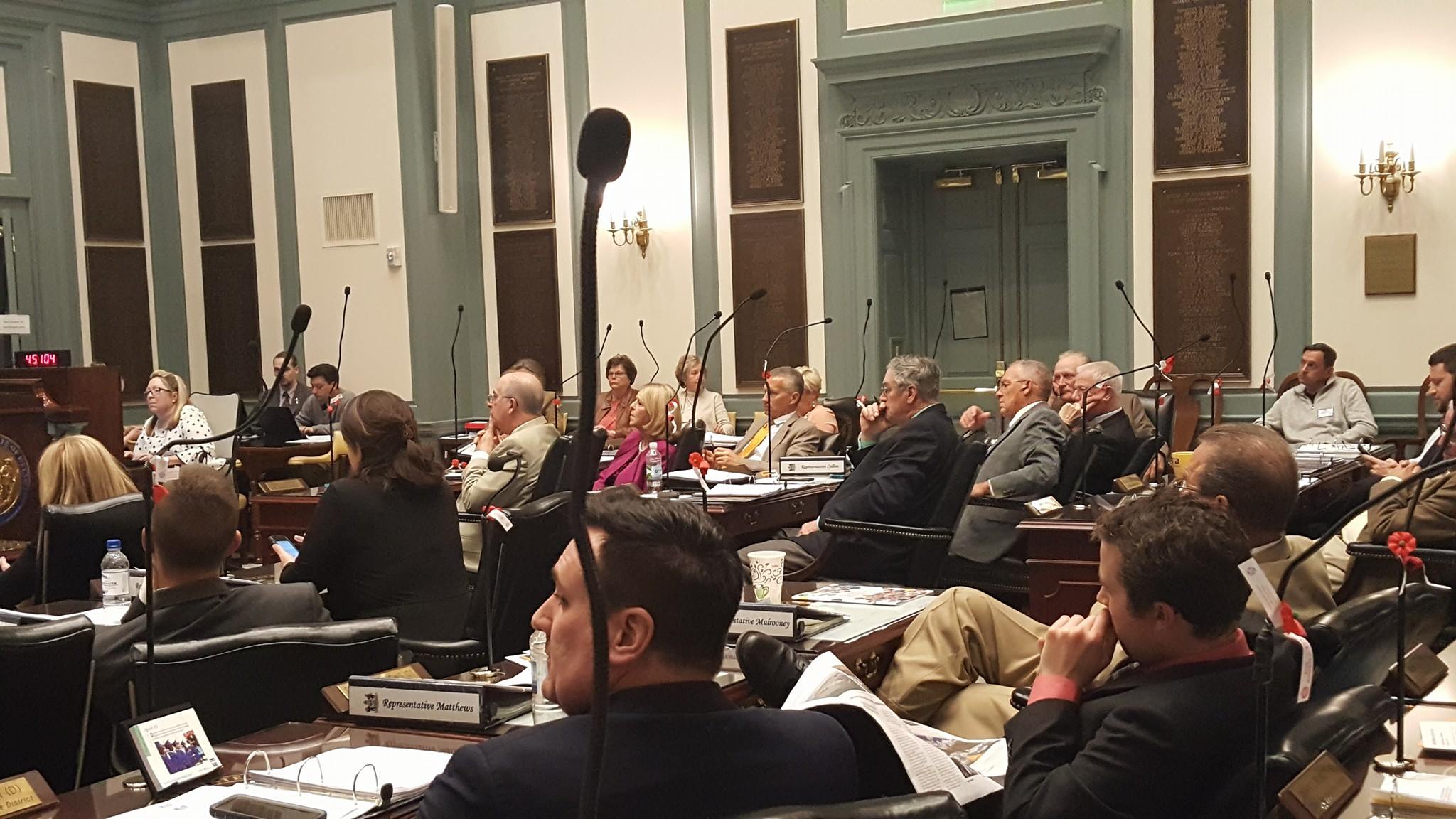 It was a laugh when 10 Republicans down in Lousiana voted no on a bill banning bestiality.   There was some craziness in Tennessee where Republicans have twice now killed a bill condemning neo-Nazis.  Now 16 Republicans and 1 Democrat voted no* on HB337, which would ban child marriage.   In Delaware.

* Not voting counts as a no vote. Not voting is the coward’s way out, and we offer cowards no solace here.

The good news is that the bill passed the House with 23 Democrats voting yes, and it moves onto the Senate.  But I have to wonder what the excuse was for those 17.  According to reporting, some, like Mike Ramone, wanted Kim Williams to table her bill so that a compromise could be worked out.   Williams steadfastly refused to consider weakening the bill, so they voted no.  Good for Mrs. Williams!  Tabling bills is often the death knell for them because the bill might not get on the Ready List again.

Better to pass the bill and amend it in the Senate if need be.  So what is the compromise that some Republicans want?   Well, apparently marriages that began when one partner was underage would be annulled under the language of the bill, no matter how long ago the marriage took place.   Fine.  Please, some Democrat in the Senate, introduce an Amendment that would give the bill an effective date and language saying that prior marriages will not be disturbed.   That would give these Republicans and one Democrat a second chance to prove they are not pro-child molestation.