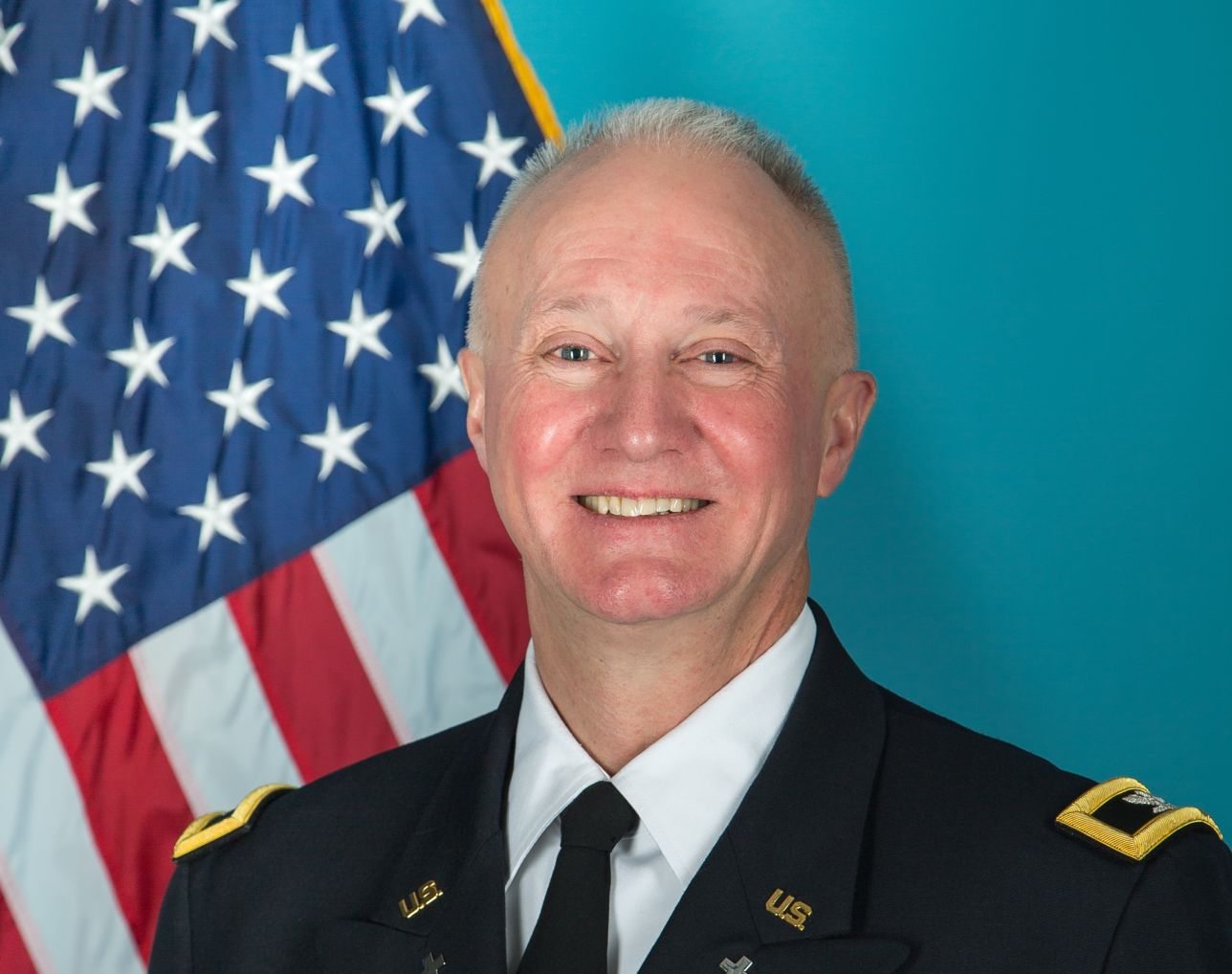 His campaign lasted about ten days.   Brig. Gen. Kenneth “Ed” Brandt filed documents this week to dissolve the campaign committee a week after creating said committee.  A spokesman for Brandt confirmed that he is dropping out of the race, and that a statement to that effect was coming late Wednesday (but I have yet to see it and don’t see it mentioned in any other outlet’s story).

Apparently, Mr. Brandt, or General Brandt, or Pastor Brandt (Father Brandt?) ran in trouble in that a federal regulation that states that active duty military officers cannot get political.   When Brandt made his campaign announcement at the very much partisan Republican dinner in Kent County on April 6, he was still active duty military.  As far as we all know, he is still active duty with no plans to retire as yet.   Which would make the filing of his campaign documents with the FEC and other proper authorities yet another violation of that rule.  Indeed, in all the pieces and articles that accompanied his announcement ten days or so ago, I saw no indication in any of them that Brandt planned to retire from the military.   Yeah, that’s a problem.

And that is probably why he ended his campaign.

0 comments on “Brandt Drops Out”