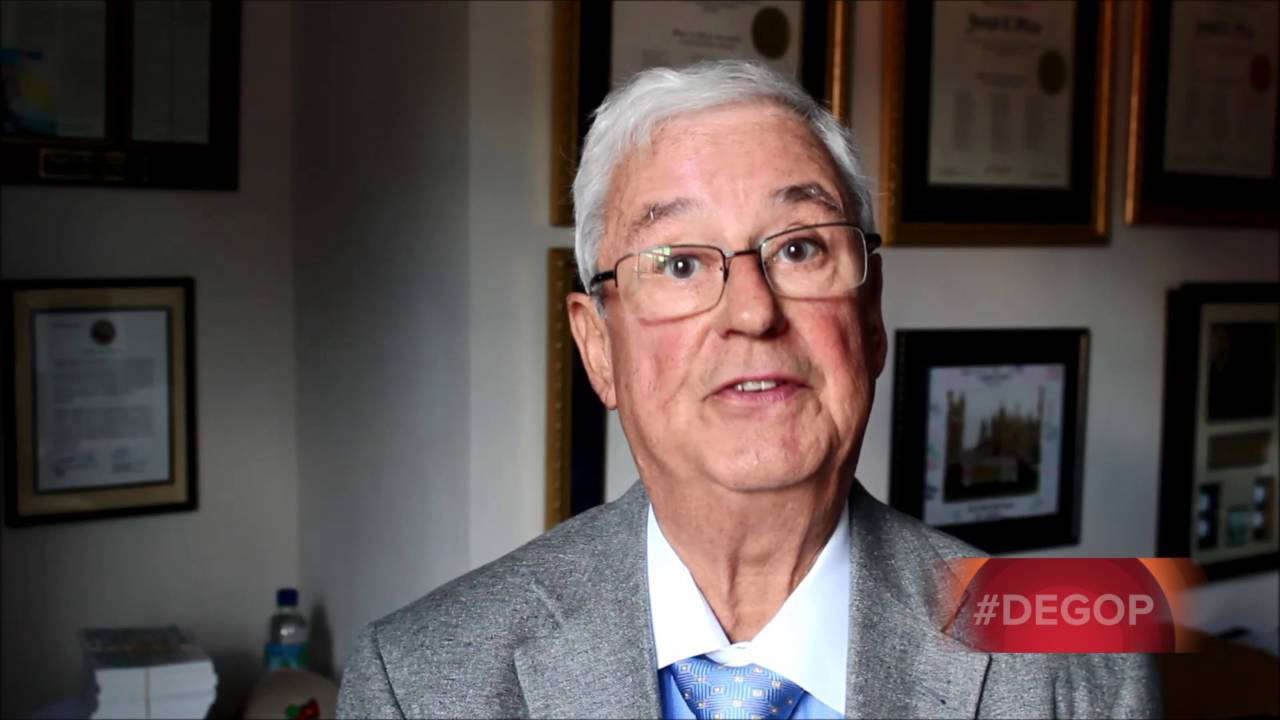 What is with Republicans and child marriage (or human-animal sexual relations if you saw what happened in Lousiana)?   So Representative Kim Williams is sponsoring a bill (HB337) that would ban underage marriage in Delaware.  Currently, Delaware allows child marriage if a Judge of the Family Court sitting in the county where the minor applicant resides signs an order allowing the applicant to marry after a parent or legal guardian petitions the Court for an order allowing said applicant to marry.   Williams’ bill would end that practice and put in place a firm rule:  You want to get married?  Become an adult first.

The bill was heard in the House Health & Human Development Committee yesterday, and after 30 minutes of debate and discussion, it was released with only one dissenter.

Rep. Miro said he supports part of the measure but feels the bill is too broad and could potentially prevent an individual entering the military from marrying their sweetheart or lead to more teenagers getting abortions. “I cannot support banning marriage, period,” he said.

I will have to check, but did Joe Miro support same sex marriage?   Or did he want to ban it?   And if he cannot abide banning marriage, then I assume he supports a wide array of bills legalizing marriage of 13 year olds and brothers and sisters.  Mr. Miro, of course you support banning marriage in some instances.  We all do.   And your notion that one cannot remain pregnant if they are unmarried is, shall we say, quaint and so 19th Century.  We live in the 21st.