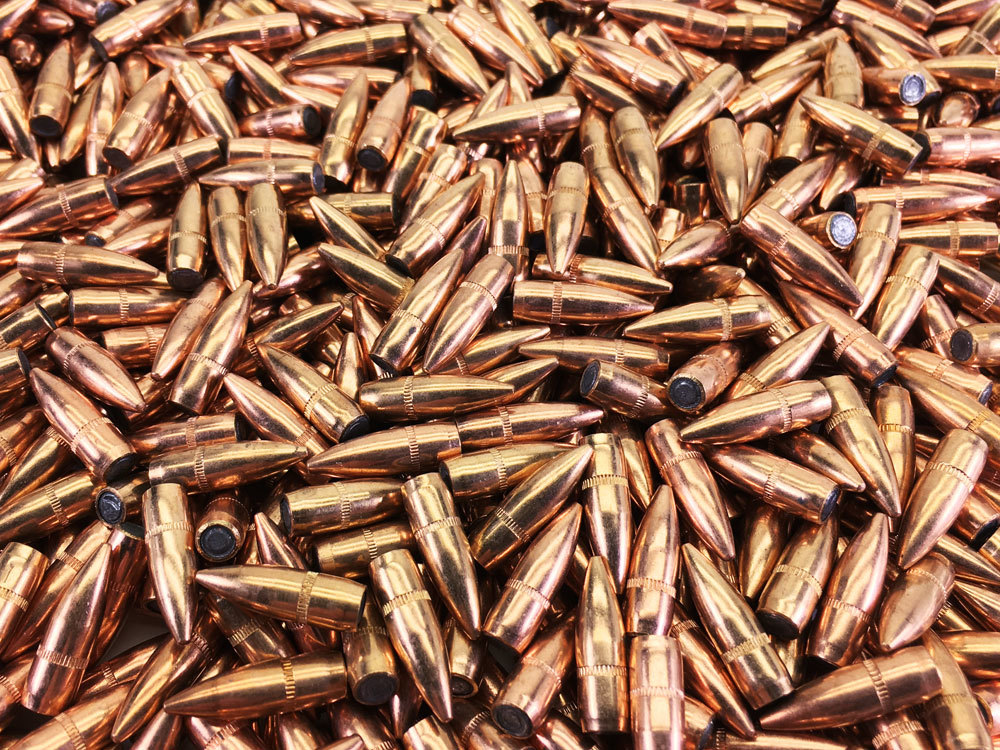 State Representative Larry Mitchell and other Democratic lawmakers will be introducing HB375 soon, which will end the sale of gun magazines capable of holding more than 10 rounds.  It would make it illegal to sell, purchase or possess “large-capacity” magazines.

“This is a substantial piece of legislation in Delaware’s overall gun safety reform efforts that accommodates our law-abiding citizens while balancing public safety concerns,” main sponsor Rep. Larry Mitchell, D-Elsmere, said in a statement. “Smaller magazines will not eliminate mass shooting events, but they can help reduce the number of bullets fired and hopefully minimize the tragic outcome.

“As a former law enforcement officer, I’ve seen firsthand how gun violence can tear apart families and the dangerous implications of large-capacity magazines. With this bill, we are taking a stand for public safety in Delaware by reducing the number of rounds available to shooters.”

The last time Mitchell introduced this bill was in 2013 after Sandy Hook.  It did not get a vote on the floor.    Since then, our neighboring states, Maryland, New Jersey and New York, have passed similar bans on high-capacity magazines as ones capable of holding more than 10 rounds or 15 rounds.

This bill will have exemptions.  Law enforcement and the military, when they are acting in their official capacity, will be exempt.  That makes sense, since they are supposed to be the ones with such firepower.   Indeed, why any responsible private gun owner needs to have a magazine holding over 100 bullets if he or she just wanted to have a gun for self defense or for hunting. The only reason for possessing a magazine holding over a 100 bullets is to kill as many people as possible in the shortest amount of time possible.  That is something that can be thinkable in a military context, but not for those who are private citizens.

There are two other rumored exemptions that make less sense.   One will be for shooting ranges.  The other will be for use on private land.  But here is the thing.  Where will people who are using these large capacity magazines in shooting ranges or on private lands be purchasing them?  This bill bans the sale and purchase of large magazines to all private citizens.   If the sale is to be allowed for use on private land, then that is a loophole that I can drive a tank through.

[UPDATE]: I have received some new information about this bill that clears up my concerns about the possible loophole. The bill prohibits the sale, purchase, transfer or delivery of large-capacity magazines (anything holding more than 10 rounds). Those who already possess them are grandfathered. If the bill were to pass as-is, those who possess large-capacity magazines can fire them at shooting ranges or on private land (as the bill only bans possession in public places (excluding the ranges). So if you own 20 acres and have shot on your land before, you could continue to do so until your supply runs out. Even if you have a grandfathered supply, you cannot buy new ones. That clears up my concern.