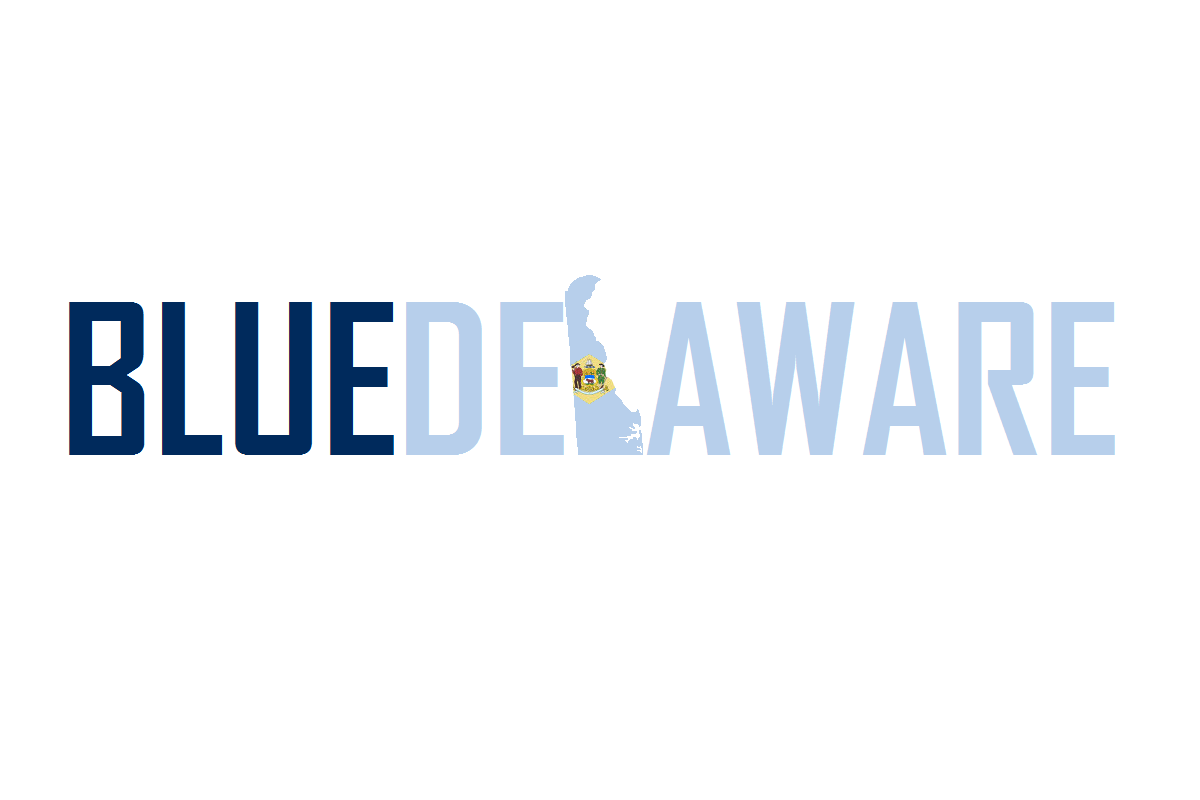 “As President Trump increasingly tunes out formal advisers, there’s a growing list of misfits and hangers-on that he just can’t seem to quit — and whose advice he seems to welcome and even adopt,” Mike Allen reports. Said one source: “The ‘misfits’ or ‘deplorables,’ as some people call them, offer the President insight into the perspective of various constituencies: middle America, the Trump base, movement conservatives, culture crusaders, evangelicals, and populist nationalists.

New York Times: “A year into Trump’s tenure, Mattis has become a quietly central figure in an administration of near-constant purges. He may be the lone cabinet member to have survived with his status and dignity intact, and in the process his Pentagon — perhaps the one national institution that is still fully functional — has inherited an unusually powerful role in the shaping of American foreign policy.”

“The removal of Tillerson and the national security adviser, Gen. H.R. McMaster, has further reduced the core of the group once known as the ‘committee to save America,’ underscoring Mattis’s unique position and putting even more weight on his relationship with the president. Although their conversations are a tightly guarded secret, Trump is said to consult Mattis regularly about a wide range of subjects.”

Trump has been blasting Amazon, but his presidential campaign relied on Amazon for office supplies regularly, spending $158,498.41 in 379 transactions in 2015 and 2016, according to FEC records reviewed by CBS News. https://t.co/UWTRbaj6jV

New York Times: “Two developments are converging to give Pennsylvania its outsize role: New congressional districts drawn by the State Supreme Court make the map more of an equal playing field; and a special-election upset by a Democrat in one of the reddest parts of the state signaled an incipient blue wave.”

“Rex Tillerson has all but vanished from the State Department’s website as his unceremonious firing by tweet took effect over the weekend,” the AP reports.  “The ‘Secretary of State Tillerson’ link at the top of the department’s homepage disappeared overnight Saturday and was replaced with a generic ‘Secretary of State’ tab. When clicked, it leads to a page that informs visitors in a brief statement that Deputy Secretary of State John Sullivan ‘became acting Secretary of State on April 1, 2018.’ It shows a photo of Sullivan signing his appointment papers as deputy in June 2017 but offers no explanation for the change in leadership.”

Border Patrol Agents are not allowed to properly do their job at the Border because of ridiculous liberal (Democrat) laws like Catch & Release. Getting more dangerous. “Caravans” coming. Republicans must go to Nuclear Option to pass tough laws NOW. NO MORE DACA DEAL!

President Trump revealed his profound lack of knowledge of DACA in a series of tweets on Easter Sunday https://t.co/eAHC5Cr0m8

“A new Democratic Party is emerging in congressional primaries across the country, united over the most liberal policies in decades but sharply divided over which candidates to run against President Trump and Republicans in the midterms,” the Washington Post reports.

“The party taking shape will challenge the GOP with a distinct populist tilt, marking a departure from the centrist views that had dominated during the era of Bill Clinton and Barack Obama. This year’s candidates have largely endorsed universal health care, a $15 minimum wage, easing the financial burden for college students and tougher gun control.”

“But there is sharp disagreement as more than 1,100 candidates have filed, with disputes over tactics — how to criticize Trump or how best to talk about issues — and sparring over who should be the standard-bearers, either first-time hopefuls or experienced politicians.”

Former Veterans Affairs Secretary David Shulkin told NBC News that “he was fired and did not resign from his post, despite conflicting claims from the White House.”  A White House spokesperson told Politico that Shulkin “resigned,” despite the former Cabinet member’s public statements saying otherwise.  “The terms of Shulkin’s departure could have an impact on President Trump’s ability to pick a replacement.”

Ah, so now Donald Jr’s recent trip to India as a face of the US gov’t makes sense:

“A Trump project in Mumbai had its permits revoked after investigators found “significant irregularities.” Then Trump Jr. travelled to India to get the decision overruled.” https://t.co/4tgrpf9pYv

Former Gov. Chris Christie told ABC News that EPA Administrator Scott Pruitt likely faces trouble over reports of his living in a condo co-owned by the wife of a top lobbyist for energy firms.  Said Christie: “I don’t know how you survive this one, and if he has to go, it’s because he never should have been there in the first place.”

'I don’t know how you survive this one': Chris Christie on Pruitt’s condo deal – ABC News – https://t.co/S9hBbbrQ6c via @ABC

New York Times: “It was sweet redemption for Charles Kushner last year when his son Jared was named senior White House adviser. A dozen years earlier, a sordid scandal stemming partly from a family falling-out had reduced the senior Mr. Kushner from real estate baron to felon making wallets at a prison camp in Alabama.”

“Now, with his son newly installed as a top aide to the president, Mr. Kushner even expressed hope, one close family friend said, that he might receive a pardon.”

“Absolution, however, is not what the White House has conferred on the Kushners. For the patriarch and his family, the pinnacle of American political power has turned out to be a wellspring of trouble.”

lol. Now begging the Parkland parents to make their teens be quiet and go away. https://t.co/OSQO7mTn98

Randall Eliason on Why Robert Mueller could be considering bribery charges: “President Trump’s now-former attorney John Dowd allegedly told lawyers representing Paul J. Manafort and Michael Flynn last year that the president would consider pardoning the two men if they got into legal trouble. (Dowd has denied the reports.) Much of the news coverage has focused on whether offering pardons to induce a witness not to cooperate in the special counsel’s investigation could constitute obstruction of justice. But there is another potential charge that could apply more directly and that prosecutors might have reason to favor: conspiracy to commit bribery.

Federal bribery requires that a public official agree to receive and accept something of value in exchange for being influenced in the performance of an official act. In this scenario, the official act would be granting a pardon. While the Supreme Court’s 2016 decision in the case of former Virginia governor Robert F. McDonnell dramatically narrowed the definition of “official act,” there’s no question that a president granting a pardon would be an exercise of government power under the McDonnell v. United States standard.”