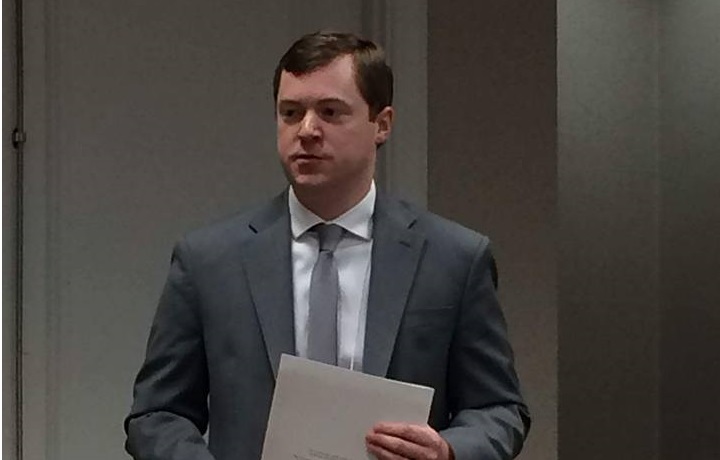 A lot of unanimous votes yesterday on issues that I thought would garner at least some fringe Republican opposition.  One of them was Rep. Dave Bentz’s HB302(S), which aims to remove weapons from the possession of dangerous mentally ill people, and provides procedures involving law enforcement and the courts to do so.   The legislation also provides a process for recovering the weapons that were confiscated once the particular person is no longer considered dangerous or mentally ill.

I suppose the Republicans are keeping their powder dry for the SB163 (assault weapons ban) and HB330 (raising the purchase age to 21), and they are playing some games with HB300 (banning bump stocks).