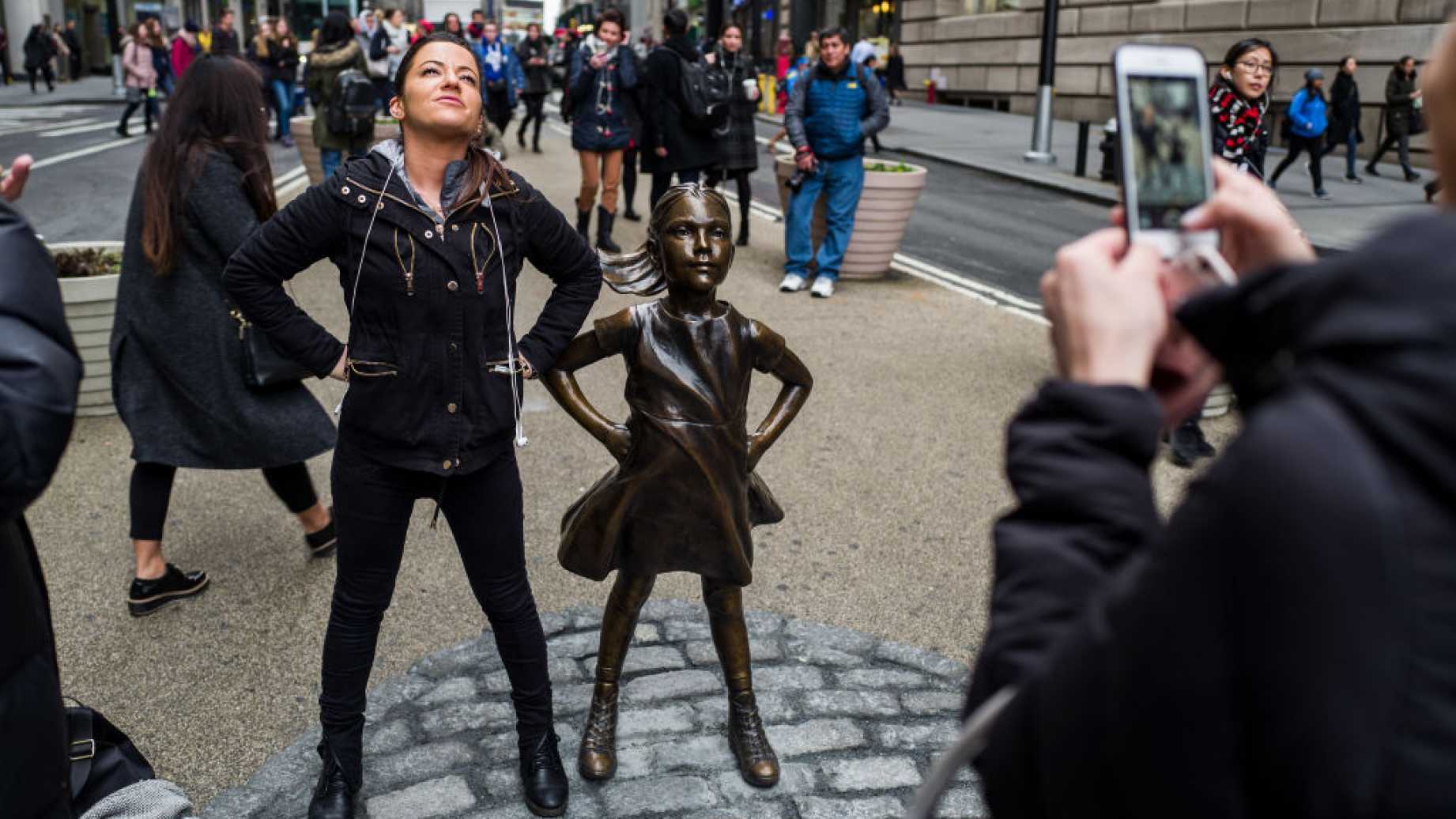 Last year, HB5, another Equality Amendment, failed by a vote of 24-9-7, where all Republicans either did not vote or voted no, thus killing the bill.