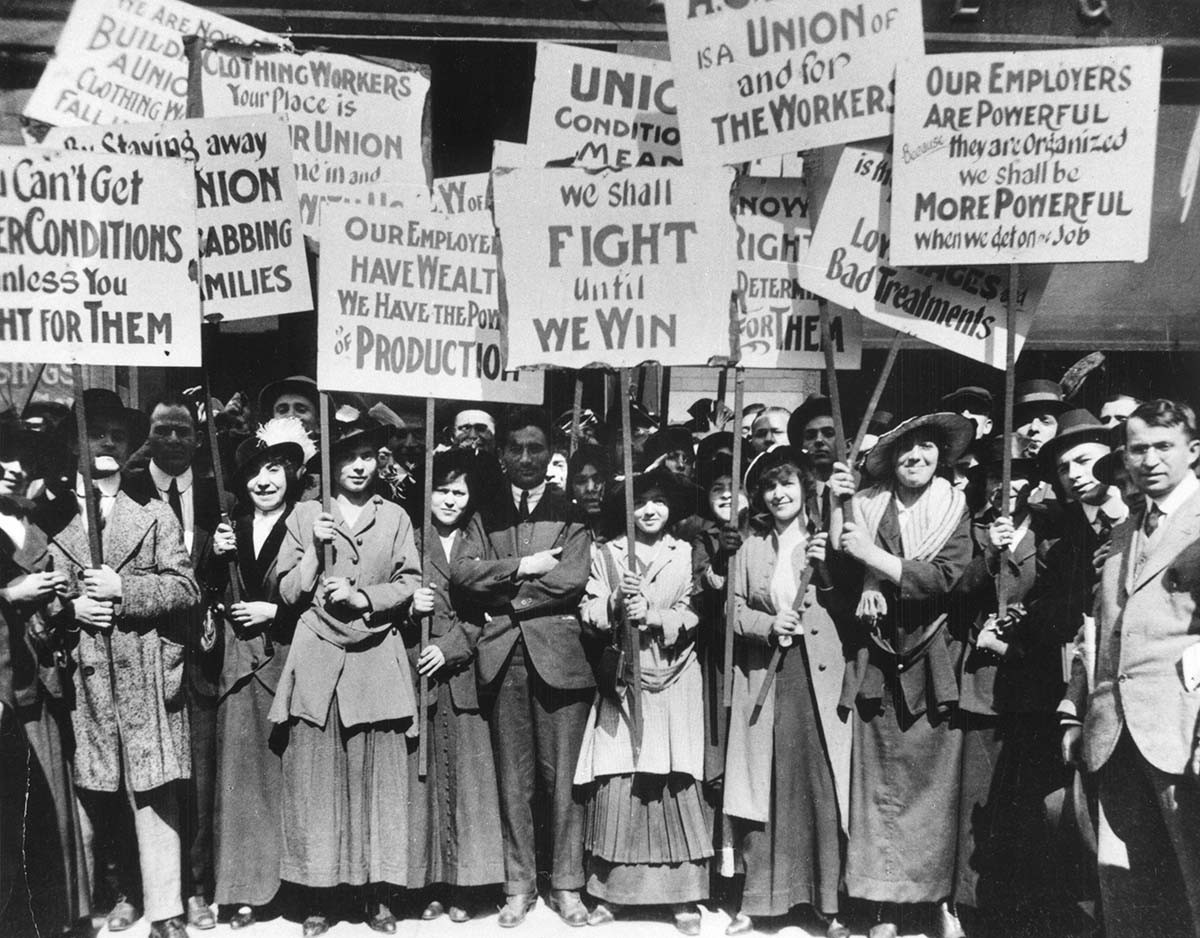 Is this law necessary? I mean, isn’t this the law as it currently stands, or have the anti-worker anti-union Republicans and their lackeys in the Chamber of Commerce (or have I got that backwards?) already chipped away at the law such that it is no longer effective and thus SB165 is required to re-enshrine the right to organize and negotiate collectively as workers into law?

It goes without saying that every Democrat has to vote for this.  Even Republicans should.  Cathy Cloutier is.