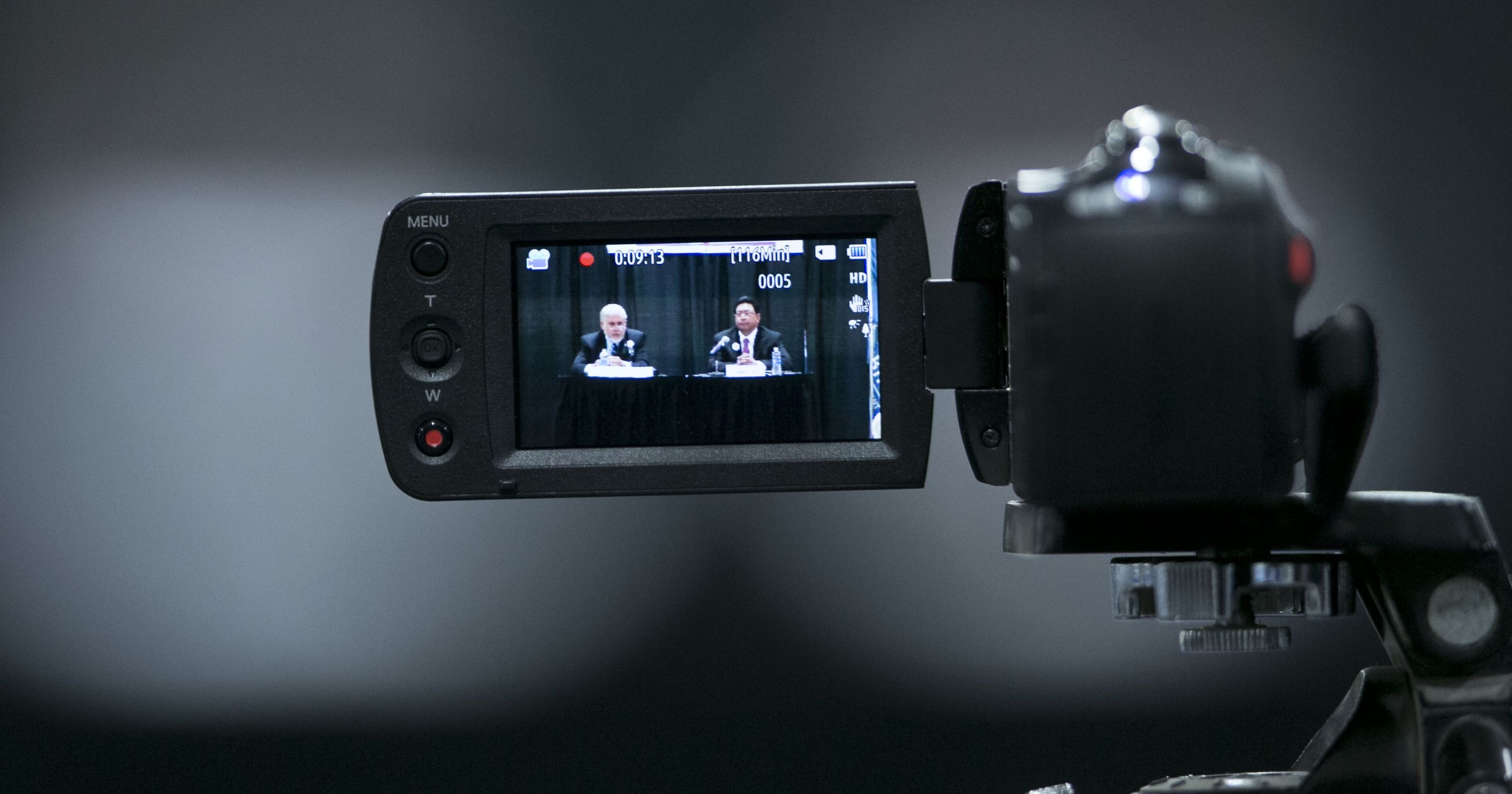 This is another common sense criminal justice reform, which might explain why no Republican will sponsor it.

Senator Henry’s SB162 will adopt the Uniform Law Commission’s Uniform Electronic Recordation of Custodial Interrogations Act to promote truth-finding, promote efficiency, and protect constitutional values.   The Act would mandates audio recording and/or video recording of the custodial interrogation process by law enforcement when the interrogation relates to certain violent felonies or a juvenile delinquent is involved.

There are exceptions to the act, which all may be too broad for this bill to actually work in practice, but they are: (1) exigent circumstances, (2) an individual’s refusal to be recorded, (3) interrogations occurring in other jurisdictions, (4) when the interrogator reasonably believes that the offense involved is not one the Act mandates must be recorded, (5) when the interrogator or interrogator’s supervisor reasonably believes electronic recording would reveal a confidential informant’s identity or jeopardize the safety of the officer, the person interrogated, or another individual, and (6) equipment malfunctions.

I suppose recognizing that these exceptions can and will be, let’s say, used frequently by law enforcement, the Act requires the prosecution to notify the defense of an intention to introduce an unrecorded statement and of the exception that permitted the lack of recording. This Act then requires the prosecution to prove by a preponderance of the evidence that an exception applies. This Act also prescribes remedies for violations of the electronic recording requirement, including the giving of a cautionary instruction to the jury.