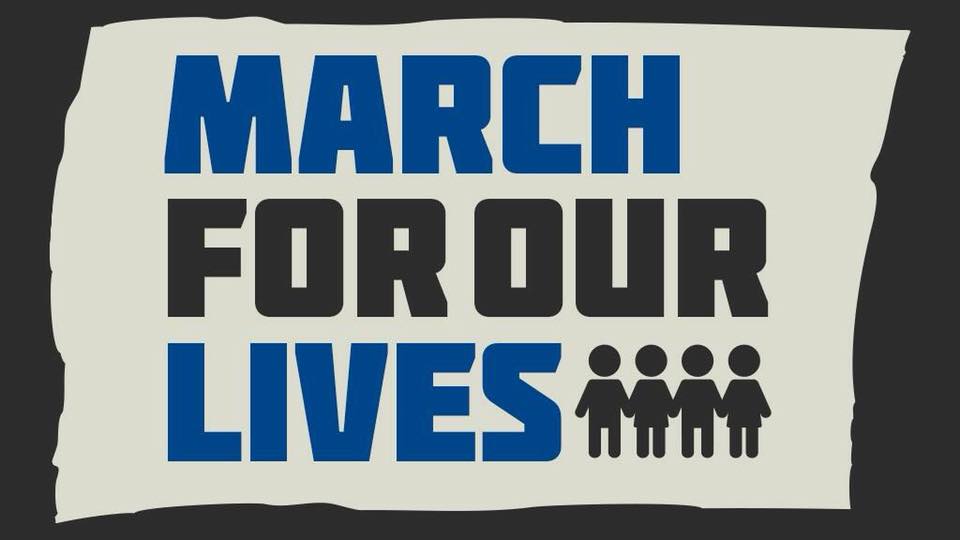 And I love it.   Originally, several Delaware elected officials and candidates running for office were slated to speak, notably, Rep. Valerie Longhurst, Senator Bryan Townsend and Attorney General candidate Chris Johnson.  And of course, with Senators Tom Carper and Chris Coons also in attendance, it would be customary for them to be invited to speak.

But the student organizers of the March have decided not to allow partisan speeches from elected officials and candidates, and instead have sent this message to the various candidates and officials: “Please join us and listen to your constituents.”

I freaking love that.

And I freaking love this.  This is probably what he was going to say tomorrow.  Give it a listen: