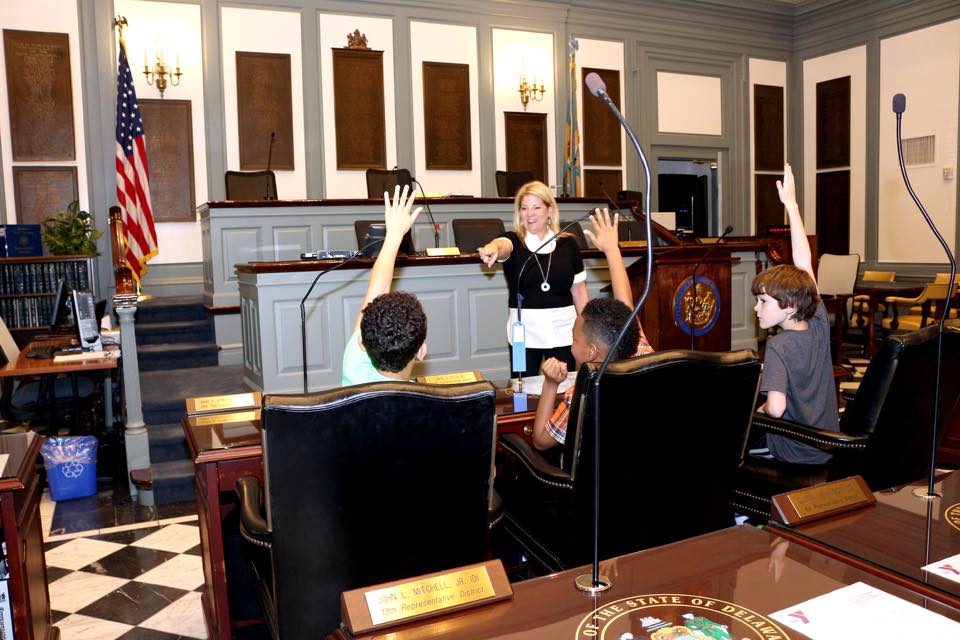 As we wait to see whether the House will strip the Ennis Amendment from HB300 (Bump Stock Ban) that makes a first offense possession of a bump stock a misdemeanor and not a felony, it would appear that House Majority Leader Valerie Longhurst and Senator Bryan Townsend will be introducing an Assault Weapon Ban later this week.

The legislation would be based upon Maryland’s Firearm Safety Act of 2013, which was passed after the massacre of young children at Sandy Hook Elementary School in Connecticut. It would prohibit the manufacture, sale, transfer, purchase, receipt, possession, or transport of assault weapons in Delaware.

So what defines an assault weapon and what are the exemptions? The proposed legislation embedded below includes a long list of assault rifles and guns that would be included in the ban. We will also need to study the exemptions and exceptions already present in this bill to see if they weaken the bill too much or if they have a purpose, as opposed to the Ennis Amendment.

The constitutional scholars on the Republican side of the aisle, such as they are, will be happy to know that the federal courts have approved of Maryland’s ban. In Kolbe v. Hogan, 849 F.3d 114 (4th Cir. 2017), the full Fourth Circuit relied upon the US Supreme Court’s holding in DC v. Heller, 554 U.S. 570 (2008) when declaring that assault weapons are among those arms that are “like” “M-16 rifles” — “weapons that are most useful in military service” — which the Heller Court singled out as being beyond the Second Amendment’s reach. You see Conservatives, you can ban military style weapons and be fully compliant with the Second Amendment. The Founders did not think you should own a surface to air missile either.

Picture above from Valerie Longhurst’s public Facebook page when she hosted students in the General Assembly.  Given the student led gun safety movement we are now experiencing, I thought it was appropriate.