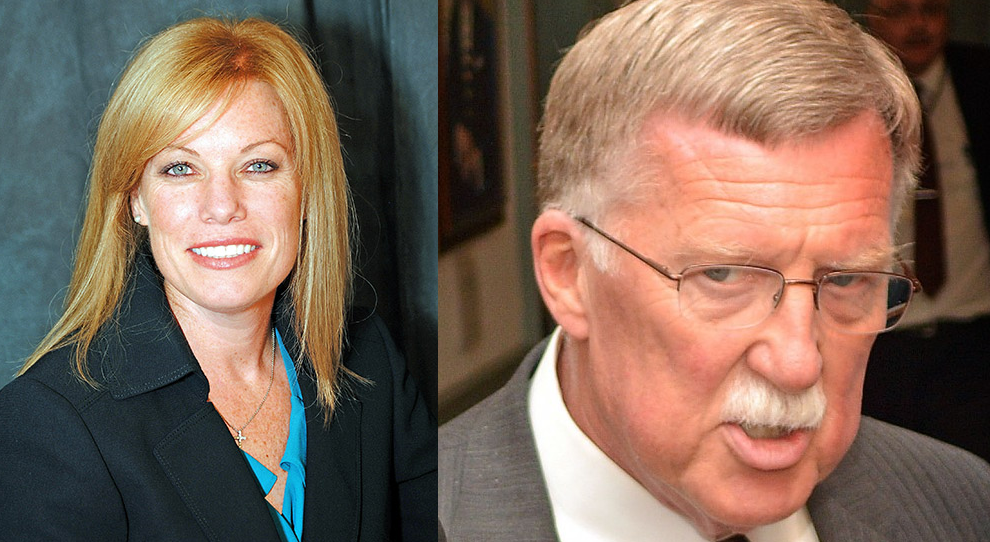 10 Democrats voted yes. 9 Republicans voted no. 1 Republican was absent. 1 Democrat did not vote. That non voting Democrat, Senator Brian Bushweller, betrayed all working class people today for whatever petulant reason he has for not voting. Not voting means you are in the chamber and can vote, but you choose not to.  He is not sick.  Not on his death bed.  He chose not to help out working people.  He is thankfully retiring at the end of this session, so his Casino loving ass will be gone shortly, but in the meantime, he is to be condemned. Because of his nonvote, which is a de facto no vote for our purposes, meant that the Minimum Wage bill is defeated for this session.

Attention all Democrats in the Senate and House, do not, under any circumstances, allow a vote on Bushweller’s Casino bill. If Dover Downs and Delaware Park want to discuss a new tax rate, then they will find a new sponsor, who will put forward a new bill.

Here are the voting details:

Now, I have to vent for a moment. Speaking about petty things, we have to talk about this picture.

The man speaking is Joe Fitzgerald. He is a current lobbyist, former vice chairman of the New Castle County Chamber of Commerce, and a former employee of the Delaware Department of Labor.  Here he was inexplicably testifying against Senate Bill 10, the bill to raise the minimum wage.  It appears, from the angle this photo was taken, that the person taking this photo was Senate Majority Whip, Nicole Poore (D).  Mr. Fitzgerald is a friend of Senator Poore.

Now, Senator Poore voted for the minimum wage bill to her credit. But this picture was bad form on her part. Democrats should not be helping the bastards trying to kill a minimum wage increase to actually advertise their efforts.