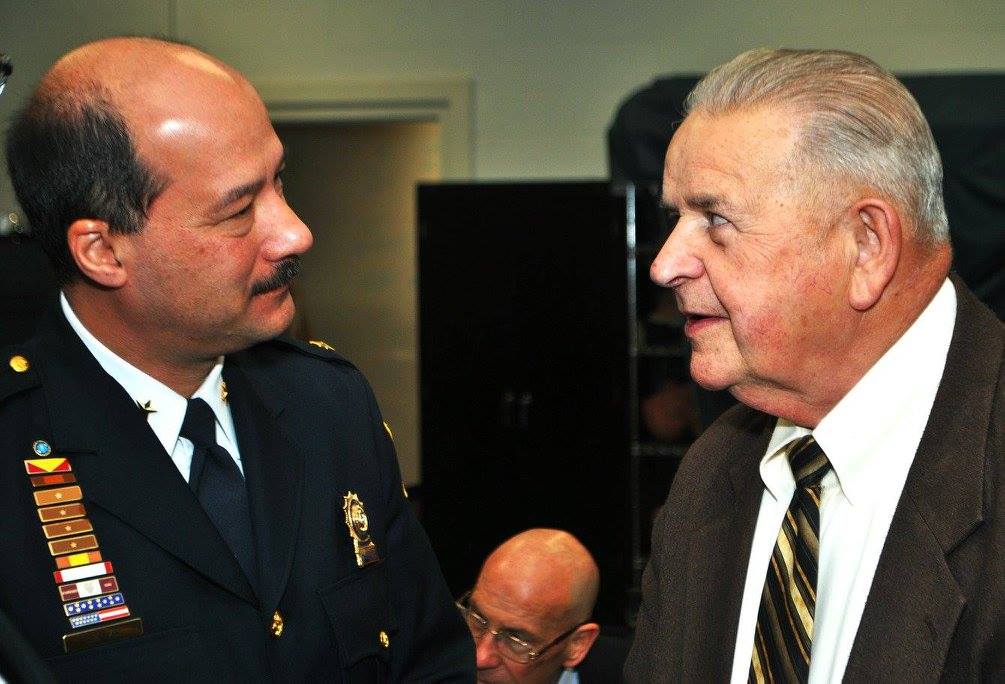 The weakening?  The Senate passed an amendment that lessened the penalty that a first offense charge of possessing such an evil device would bring.  Instead of being a felony, the amendment makes the first offense a misdemeanor.    I am curious, and every Democratic Senator needs to explain this to me: Was this amendment necessary to passage of the bill?

The bill passed 18-1, with two absent (Bryant Richardson and Brian Bushweller) and one voting with the terrorists: Republican Dave Lawson.  Now, Democrats control the Senate 11-10.   But last night, with those two absences, that breakdown is 10-9.  Could the bill have passed 10-9 without the amendment?   Or do we need a majority of all members absent or not to pass a bill?  Did we need 11 votes?   If so, then we needed Republican votes.  So was this amendment necessary to deliver Cathy Cloutier and Greg Lavelle?  Or were there conservative Democrats who would not have voted for this bill without this amendment?  What say you NRA-lover Bruce Ennis?   It was his amendment.  Would he have voted no on the bill and thus become one with the terrorist NRA if his weakening amendment had not been passed?

House Majority Leader Valerie Longhurst objected to the amendment and had some correct charges for the Senate.  “Today, we let [the protesting students] all down. We need to do what’s best for public safety, not what is politically expedient. Here’s the bottom line: bump stocks are dangerous and deadly. They are not toys, and this is not a game,” Rep. Longhurst, the sponsor of the bill, said in a statement.  “They are destructive weapons like bombs, bombshells, firearm silencers, sawed-off shotguns and machine guns. They have no practical purpose in hunting, home defense or sport. As we saw tragically in the Las Vegas massacre, they only serve to fire hundreds of bullets as rapidly as possible.

“In every other state that has passed or is considering similar bills, possession of a bump stock is a felony. These are devices that make destructive weapons even deadlier.”

Ennis says he made the bill better and fairer, even though there is already a grace period of 120 days during which current possessors of the terrorist device have time to turn them in without prosecution.   I wonder why, after that, Bruce Ennis feels it necessary to protect criminals.

Either way, Bruce Ennis needs to consider retirement.  Immediate retirement, not just at his next election.  He is out of his time now.  The world, the nation, and his party have left him behind.