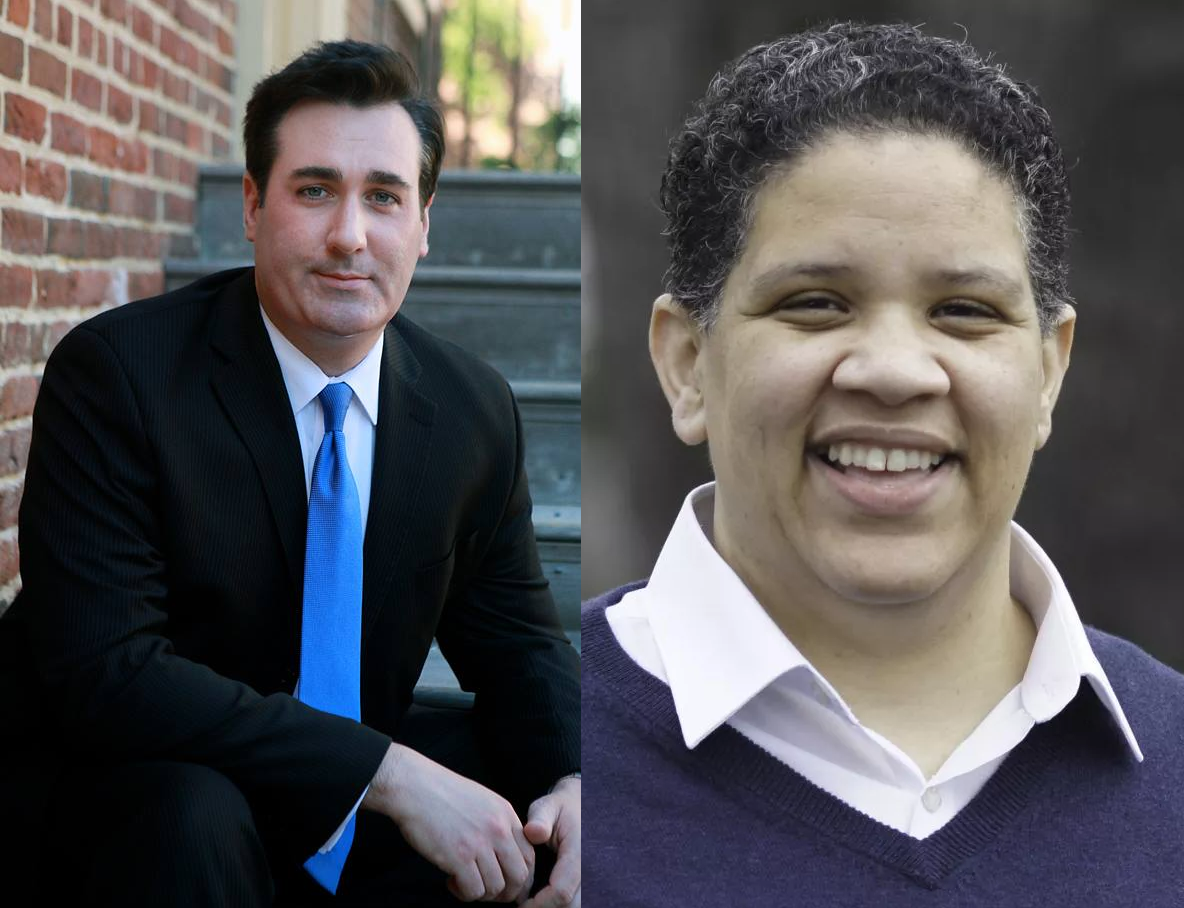 Progressive State Representative Sean Lynn (D-31st Dover) has endorsed Senator Tom Carper’s primary opponent Kerri Evelyn Harris, in what I believe is a unprecedented move in Delaware Democratic politics.  I cannot recall an elected office holder ever endorsing a primary challenger against Tom Carper or Joe Biden or Chris Coons before.  That would be against the “Delaware Way” or never upsetting the apple cart.

Here is Mr. Lynn’s endorsement:  “I proudly endorse Kerri Evelyn Harris for the U.S. Senate. Kerri understands that the status quo simply isn’t working anymore for the vast majority of Americans. Today, we see record income inequality and lack of economic opportunities for millions of Americans.  For the first time in our nation’s history, future generations are slated to do worse than past and current generations. Young people are losing hope in the promise of America. It’s time to restore that hope.

Kerri and I fight every day on so many of the same fronts, like affordable healthcare; educational opportunity; criminal justice reform; public safety; civil rights and social equality; economic prosperity and job creation; free, fair elections; campaign finance reform; and leaving clean water and open land to our children and their children.

I pride myself on being a tireless, loud, and unapologetic advocate for those I represent. I know Kerri will do the same—and I know that because for many years now, she has been fighting for all us in so many ways.  I urge you not only to vote for Kerri in the fall, but to involve yourself in her people’s campaign today, and do what you can to see that she is our next U.S. Senator from the State of Delaware.”

As you see, Lynn avoids attacking or criticizing Carper.  It is a positive endorsement of Harris rather than a negative endorsement against Carper.  I think that is good.  This is Delaware.  A very small state where you are likely to run into a Senator at the movies or in the super market or at the YMCA (all three have happened to me).   It is better to talk up Harris, who many people don’t know, then to denigrate someone everyone knows, no matter how much his policy decisions deserve such denigration.