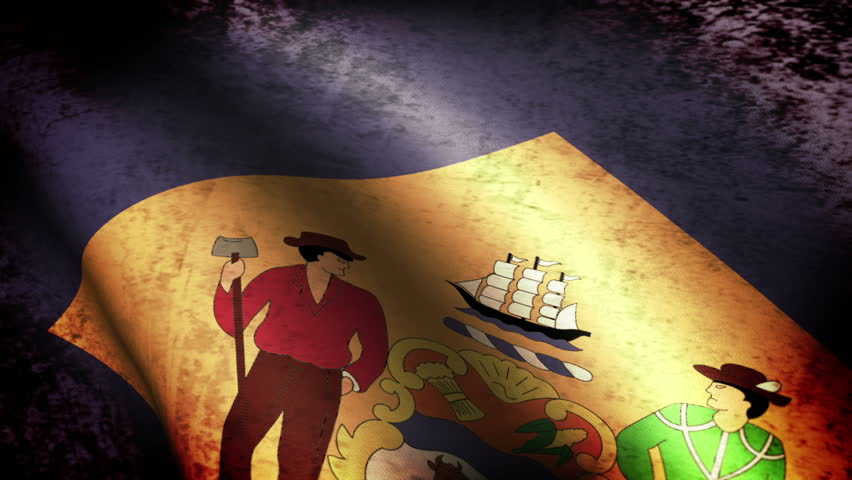 Stan Collender: “The State Department and its secretary, Rex Tillerson, so far have gotten all the criticism for not spending the $120 million appropriated to it to investigate Russian interference in the U.S. elections, but the Republican majority in Congress is equally as guilty for the Trump administration’s failure to use these funds…”

“The Congressional Budget and Impoundment Control Act requires Congress to approve a request by the president not to spend a previously enacted appropriation, that is, an ‘impoundment.’ The act was put in place in the early 1970s in large part because President Richard Nixon was refusing to spend appropriations and Congress had no way to force the White House to do it…”

“Trump’s refusal to spend the previously enacted $120 million appropriation is pure Nixonian in its audacity. There is one big difference between what Trump is doing now and Nixon did then, however. This time, the Republican-controlled Congress has the ability to force the president to spend the appropriation and so far has refused to do so. That makes Congress a co-conspirator.”

Campaign trail Trump is back — and as bonkers as ever https://t.co/qsBjEV8DhB

“The legislative blitz that rocketed the $1.5 trillion tax cut through Congress in less than two months created a host of errors and ambiguities in the law that businesses big and small are just now discovering and scrambling to address,” the New York Times reports.

“Companies and trade groups are pushing the Treasury Department and Congress to fix the law’s consequences, some intended and some not, including provisions that disadvantage certain farmers, hurt restaurateurs and retailers and could balloon the tax bills of large multinational corporations.”

“While Treasury can clear up uncertainty about some of the murky provisions, actual errors and unintended language can be solved only legislatively — at a time when Democrats seem disinclined to lend votes to shoring up a law they had no hand in passing and are actively trying to dismantle.”

“It was not immediately clear what legal argument the lawyers would be making to support the considered litigation, and Trump and his legal team often have threatened litigation without following through on those threats in the past.”

"There’s always the possibility that Kim might have miraculously grown a conscience at age 34, and is ready to disarm in return for a new Trump tower in Pyongyang.” https://t.co/0l4aNk8vrh

“A bloc of Senate Republicans is readying legislation to halt Donald Trump’s steel and aluminum tariffs, in the most provocative step yet taken to thwart the president on trade,” Politico reports.

“Senate Republicans discussed the matter in depth on Thursday, just hours before Trump announced he would go through with his crackdown on imported metals. And they are gearing up for an open clash with Trump over economic policy, with Sen. Jeff Flake (R-AZ) telling reporters that he will introduce legislation to block the tariffs.”

Sen. Elizabeth Warren told CNN that she isn’t running for president in 2020.  Said Warren: “For the people of Massachusetts, and for the people across this country. This government is working better and better and better for a thinner and thinner slice at the top. I am in these fights, and I am in this fight to retain my Senate seat in 2018. That’s where I’m focused. That’s where I’m going to stay focused. I’m not running for president.”

Barack Obama's reticence in the Trump era reflects one of the problems that constrained his presidency. It's time he speaks up, argues @julianzelizer https://t.co/9nzUiMjro2 pic.twitter.com/iaqAvQaf4D

President Trump “got business out of the way quickly Saturday night – urging voters to elect Republican congressional candidate Rick Saccone, who’s locked in an unexpectedly tough special election battle in Pennsylvania – before turning to the main subject of the night: himself,” Politico reports.

“Returning to top campaign form, Trump made fun of Washington and congratulated himself for maintaining his iconoclastic style in office, despite critics who have called for him to take his job more seriously—including in a recent op-ed in the Wall Street Journal called out by Trump.”

Said Trump: “Don’t forget, this got us elected. If I came like a stiff, you guys wouldn’t come here tonight.”

Karen Tumulty asks if unions are still a factor in American politics.  “The surprisingly close special election to fill a vacant House seat in this Pittsburgh-area district is shaping up to be a test of whether organized labor can regain its relevance — in electoral politics, and with its own declining membership.

Unions have gone all-in for charismatic Democratic newcomer Conor Lamb, a 33-year-old former Marine officer and federal prosecutor, who has been running roughly even in the polls. Pennsylvania’s 18th District has not been held by a Democrat since 2002 and went for Donald Trump by nearly 20 points in 2016. […]

To make up for Saccone’s deficiencies, Republicans are trying to bury Lamb with outside money. One super PAC alone — the Congressional Leadership Fund, which is affiliated with House Speaker Paul D. Ryan (R-Wis.) — has spent $3.5 million, and put 50 full-time staffers on the ground.”

Tybre Faw traveled 7 hours to see his hero, Rep. John Lewis, who was in Selma, Alabama, to commemorate the anniversary of Bloody Sunday. The boy became emotional when they met, and Lewis invited him to march with him toward the Edmund Pettus Bridge https://t.co/X5mh4V6pMz pic.twitter.com/UEQ4gAoZsT

Dana Milbank on earlier tries at saving steel with tariffs.  “The steel industry, shedding workers, shutting plants and bleeding red ink, pleaded with the federal government for tariffs on imports. As the government obliged, a young reporter on the steel beat for the Wall Street Journal cautioned that tariffs could “ultimately do the industry more harm than good” because the real threat to big steel wasn’t foreign competition but changing technology.  That was 1992. The administration that imposed the trade barriers was George H.W. Bush’s. And the young steel reporter was me.  […]

What has changed is that Americans consume far less steel — little more than half as much per capita compared with in the 1970s — as improved technology means automobiles and other applications require less of it. At the same time, improved steelmaking productivity means the industry requires dramatically less labor. Steel production is down by a third since the 1970s, but employment is down by about three-quarters.”

What a dumb way to squander a major source of national strength and cripple a very successful American export industry. https://t.co/iRkmSCfoMm

Florida Gov. Rick Scott signed legislation to tighten gun restrictions, which raises the legal age for gun purchases to 21, institutes a three-day waiting period, and establishes a program to arm some school personnel. The NRA’s Florida lobbyist denounced the bill as an unconstitutional infringement on the Second Amendment and said it passed the state House in “a display of bullying and coercion.”

Senators Worry Trump Will Get Played by Kim Jong-Un https://t.co/h1BDbQNKJ9