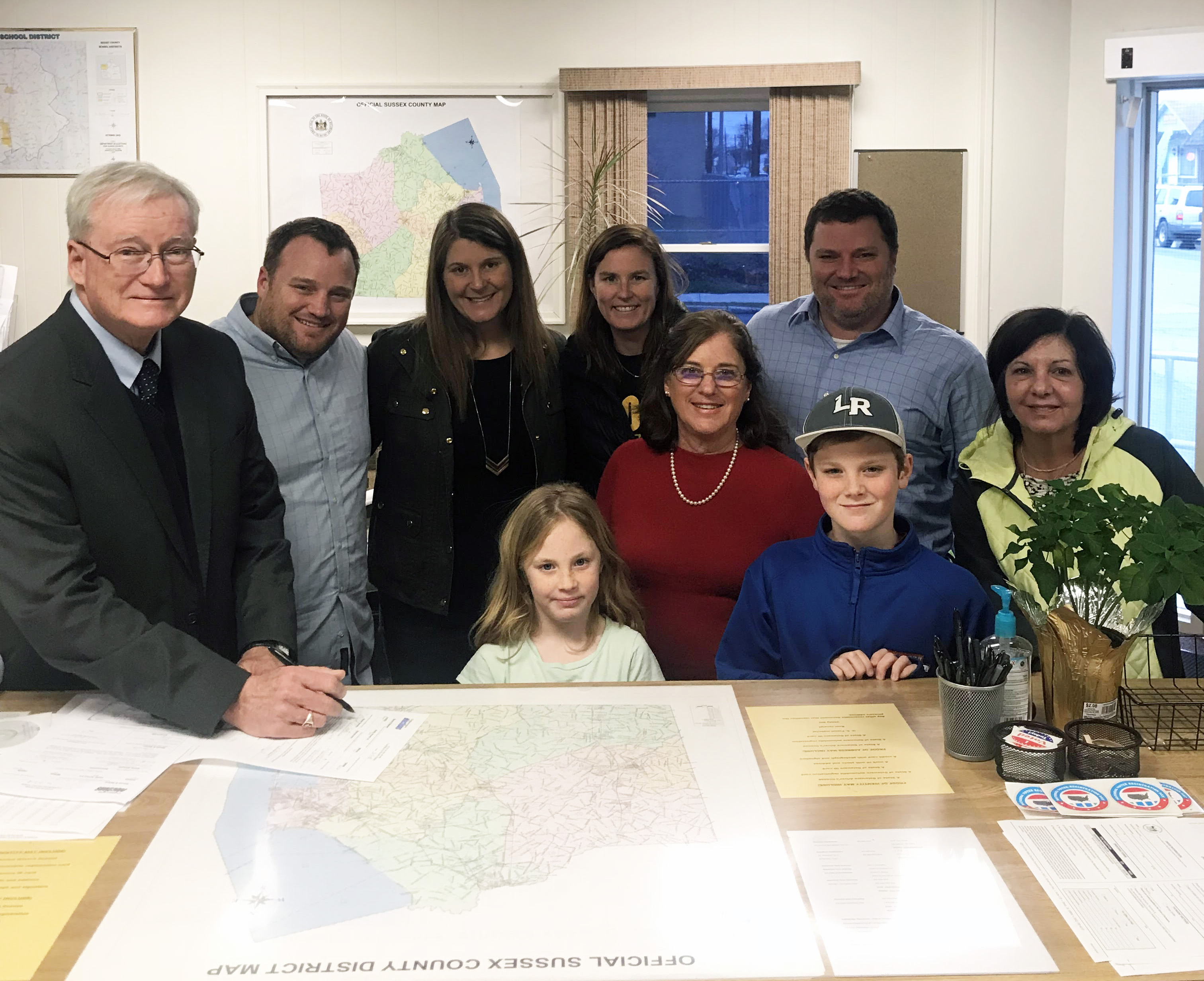 This week saw the official announcements of retirements that had long been an open secret: that of State Represenative J.J. Johnson (D-16th) and Joe Miro (R-22nd).  They bring to a total of eight the number of lawmakers that are retiring: Miro, Johnson, Reps. Melanie George Smith, D-5th; Harvey Kenton, R-36th; Bryon Short, D-7th; Senate Majority Leader Margaret Rose Henry, D-2nd; Senate Minority Leader Gary Simpson, R-18th; and Sen. Brian Bushweller, D-17th.  I do not necessarily get a sense that there is any one thing that is motivating all these lawmakers to retire at once.   For Miro, Johnson, Kenton, Simpson, Bushweller and Henry, I think it is just their time to go. They are all of an age and a length of service where retirement is logical.  For Short, I think he just is tired of politics, and his disenchantment began after his short lived congressional campaign.   For Smith, she moved out of the district and got caught doing it.   I think Smith would be running for reelection if there were no residency issue.

In the 16th, we have Jakim Mohammed running to succeed Johnson.  In the 22nd, we have two Democratic women, Renee Taschner and Guillermina Gonzalez running, while Republicans Fred Cullis and Michael Smith are considering bids of their own.

Downstate, in the 6th Senate District currently occupied by Senator Ernie Lopez, a Democratic opponent, Dave Baker, filed to run this week.  He is pictured above at left with his family earlier this week while filing the papers to run.   Mr. Baker is a longtime public servant and former Sussex County Administrator.   He served in the Sussex County Government from 1978 to 2012, moving from the Director of Accounting to County Finance Director and finally County Administrator.  Baker sounds like a very good candidate to face Ernie Lopez.

We still do not have a candidate in the 7th RD beyond the two candidates that ran in a primary in 2016 when Bryon Short ran for Congress: Joseph Daigle and Dave Brady.   But no official word from either.