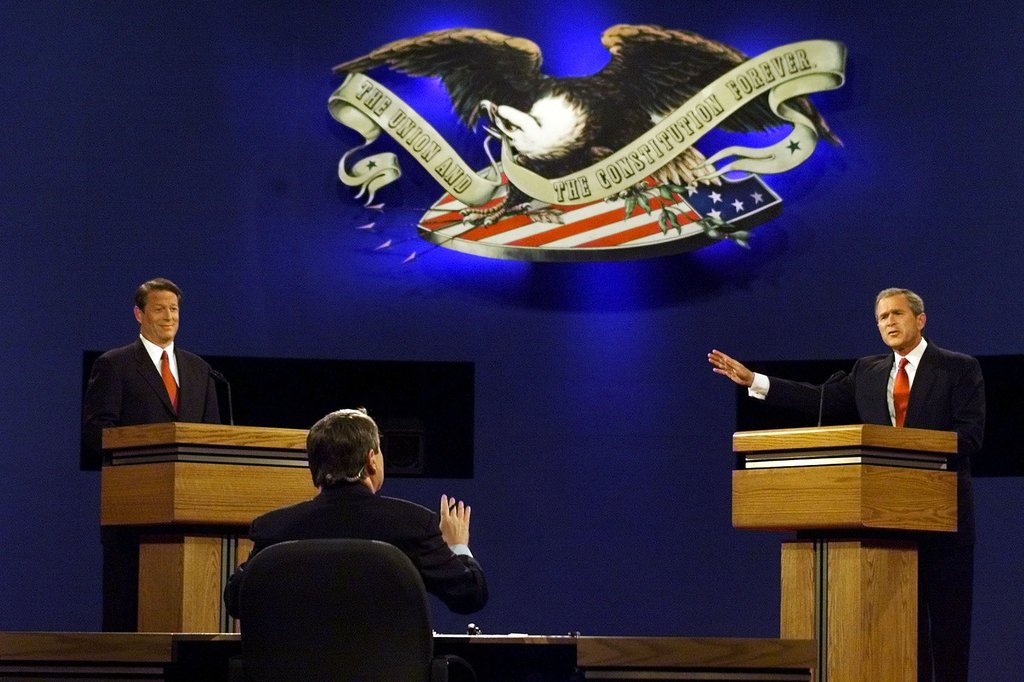 We all remember Al Gore’s lockbox.  The idea, espoused during his debates with the unfortunate President George W. Bush, the worst President ever once upon a time, was that we would put the budget surplus (remember those?) into an account that would be used only for supporting and shoring up Medicare, Medicaid and Social Security.    Ah, budget surpluses and W.   So nostalgic.

Anyway, Senator Bryan Townsend and Representative Michael Mulrooney have a similar idea, but for funds for capital projects.   And to make this lockbox super secure, they are putting the lockbox in the Delaware Constitution.

SB140 is the first leg of a constitutional amendment that allows the General Assembly to create a special lockbox fund that would be funded by a specific revenue source and used only for a specific purpose as laid out by the General Assembly in creating the fund.  Then, once that fund is created, this constitutional amendment states that it cannot be altered or amended in any fashion unless upon a vote of three-fourths of the House and Senate.