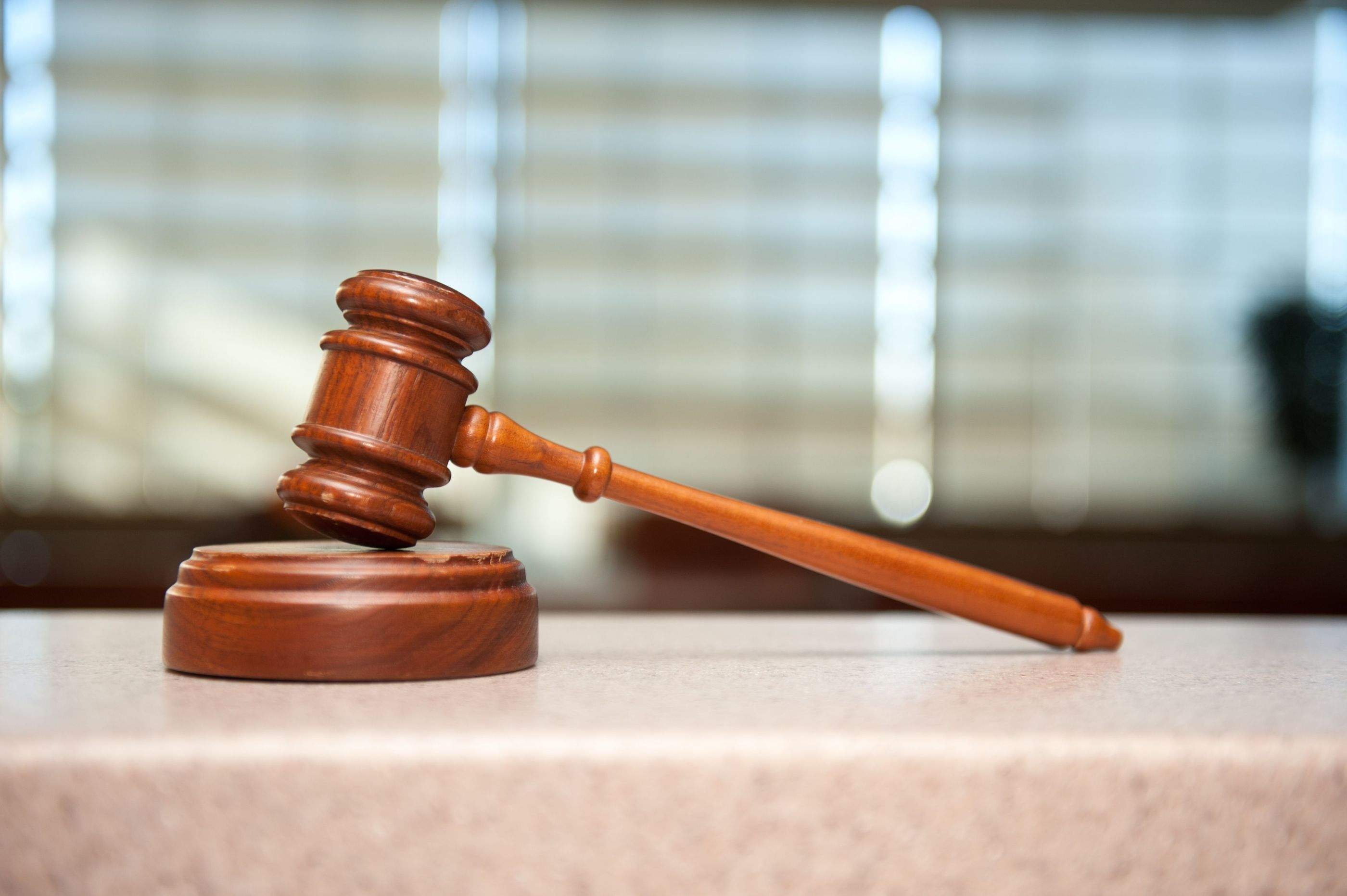 SB146 is a bipartisan bill primarily sponsored by Senator Dave Lawson (R-SD15), would  streamlines Delaware’s juvenile expungment code by providing the Delaware Family Court the option to immediately order an expungment in the event that a felony case was terminated in favor of the juvenile (i.e. a juvenile was found not guilty, or the charges were dropped). Delaware law currently allows the Court to do this for misdemeanor and violation cases.   This is such a common sense bill that you are amazed that the current situation is that a juvenile can be found not guilty or have charges dropped against them, and yet they still have a record that follows them.

The continued existence and dissemination of a juvenile criminal record certainly hampers an individual’s ability to become a successful and productive member of society, and are obstacles to employment, education, housing, credit, and military service.

The bill has already been released from committee and is on the Senate Ready List for a vote.