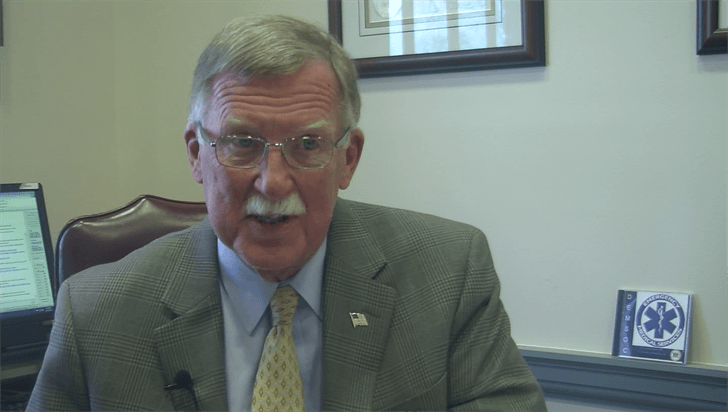 The good news is that this is not a bailout of our casinos. And the good news is that this bill will make the state less reliant on unstable sources of revenue, such as casino profits. SB144 would establish a tied tax system on slots revenues, instead of the current across the board 43.5% profit tax. The tiered structure would range from 32% to 43.5%. The bill would cut the tax on table games in half, from 30% to 15%. It would also eliminate the annual license fee that casinos pay. The bill also removes the prohibition against video lottery agents operating on Christmas or Easter.

This is Senator Bushweller represents Dover and his district includes Dover Downs.  Thus many of his constituents are employees of the casino.  He has been attempting to provide tax relief to the casinos for years, and this is his third legislative attempt, and his last, since he is retiring after the session.  This bill would reduce state revenues by $20 million, but that money can be made up by establishing a new tax bracket or two for the wealthy.