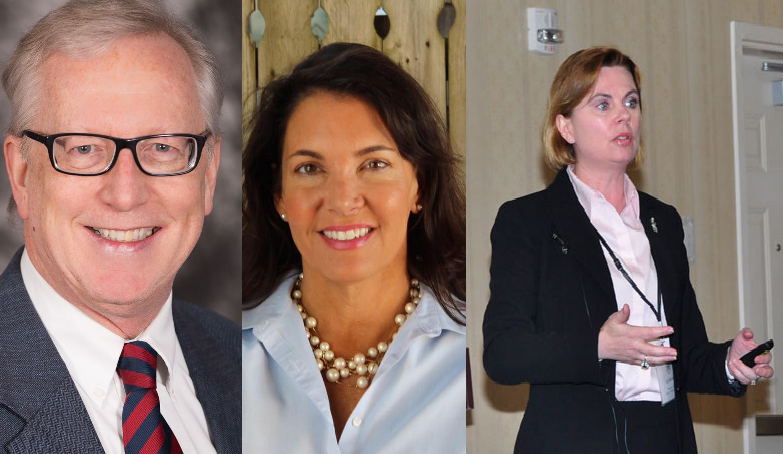 Kathleen Davies, the possibly former and maybe current Chief Administrative Officer in the Republican Auditor Tom Wagner’s office, though she has been on administrative leave for over a year and a half, has now filed as a Democratic candidate for Auditor.  She had previously filed as an unaffiliated candidate for the top job, Auditor.

I think this is an incredibly stupid political move on her part, especially if she actually wants the job and wants to win the election.  Davies, no matter how qualified she is, has no base of support in the Democratic Party.  Rehoboth Beach Town Commissioner Kathy McGuiness, also a recent former Republican and monstrously unqualified for the position, at least has a base of support downstate in Sussex County and has Speaker Schwartzkopf’s support.   Former State Representative Dennis E. Williams, is at least known upstate in New Castle County with a base of support there.  Kathleen Davies?   Not so much.

She could have easily become the Republican candidate or remained an Independent candidate and had a better chance of winning the job.

But now that she has decided to run as a Democrat, I am afraid we are going to have to demand full and complete transparency from Davies regarding her paid leave from the Auditor’s office.   Hell, it may even make Davies look good, as perhaps she was forced out because she found something that Wagner did not want disclosed.  Who knows?   But silence on the issue makes you think she did something wrong, as the News Journal July 2016 report on the investigation into Ms. Davies’ travel reimbursements suggested.

3 comments on “Davies to run for Auditor as a Dem, not an Independent.”