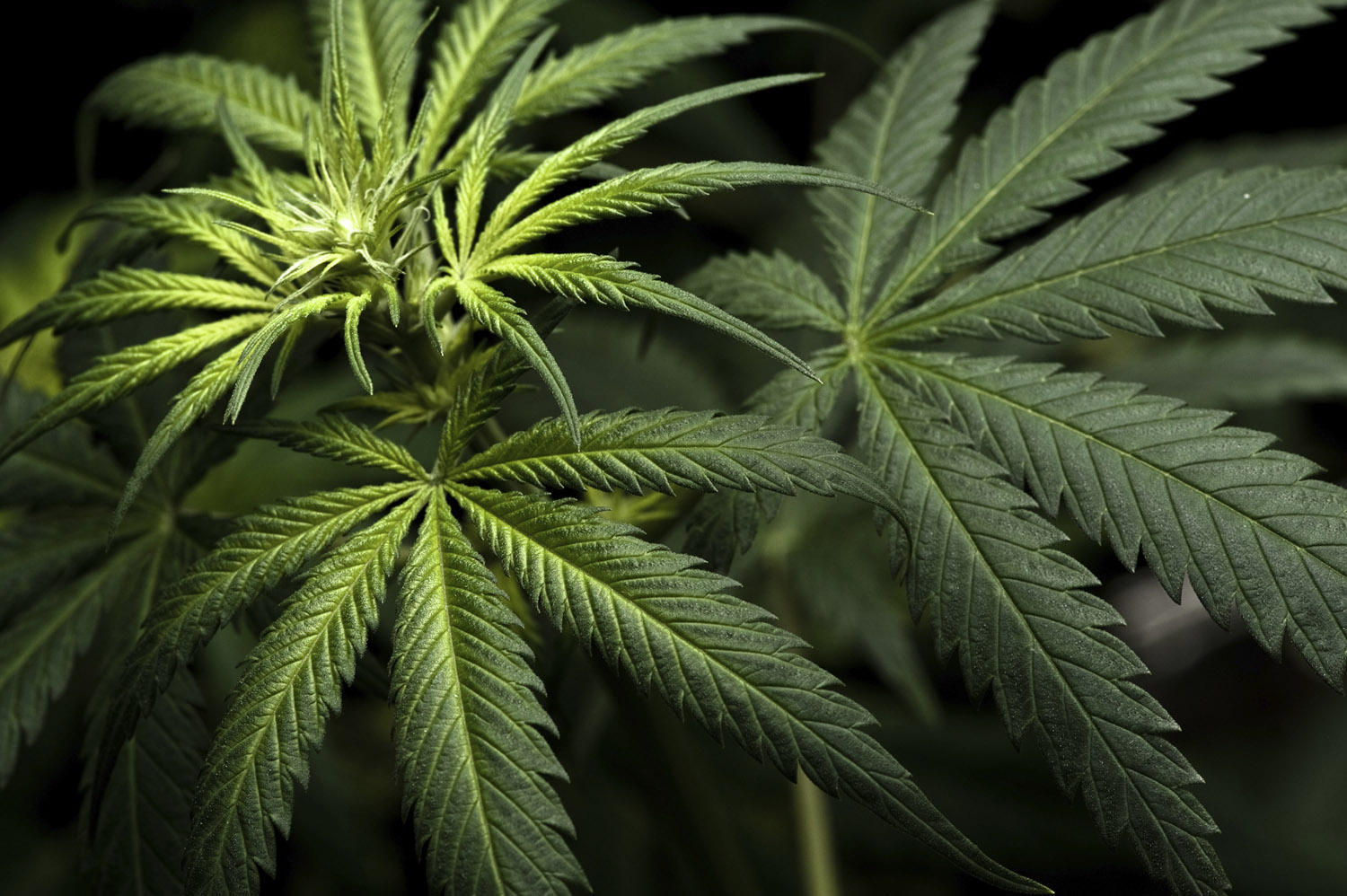 I hate Delaware’s love of task forces.  May the confusion and incompetence surrounding the Marijuana Task Force be a forever lesson to all Delaware politicians living or dead that task forces are a bullshit procrastination attempt to avoid tackling an issue head on.  You want to have hearings on a bill’s pros- and cons?  Then hold a freaking hearing in the already established and paid for Committees.

And if you are going to run a freaking task force, know the rules and guidelines that define and control the task force.   This nonsense about holding a vote and thinking you won and then realizing you didn’t is straight out of the incompetent Trump White House.   So no more task forces.  Especially incompetent task forces.

But if after all that, I side with Representative Paul Baumbach:

This task force was not formed to recommend HB110 to the General Assembly – it was formed to fully consider concerns raised by many parties, to hear from all parties. This information has been sought by Rep. Helene Keeley​ and Senator Margaret Rose Henry​ in order to improve HB110.