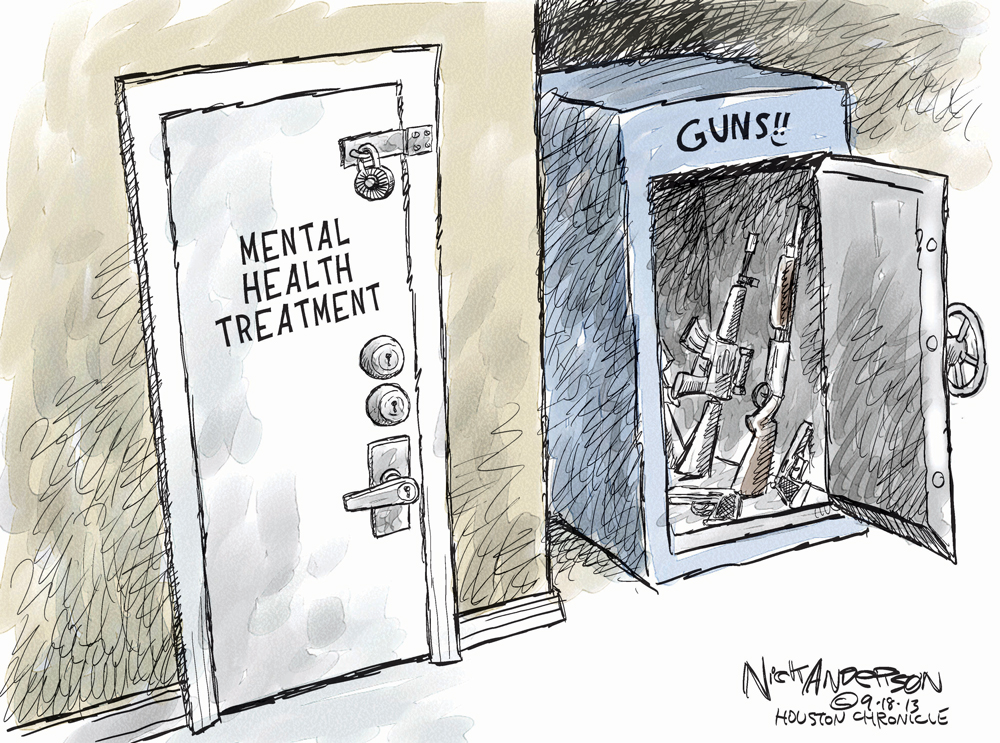 Majority Leader Valerie Longhurst has introduced a bill that will likely be paired with Pete Schwartzkopf’s new age limit bill in a gun control package that will also include Dave Bentz’s HB302, which we will discuss below.  Longhurst’s bill is HB300, which will make it a crime to sell, transfer, buy, receive or possess a trigger crank or bump-fire device designed to accelerate the rate of fire of a semiautomatic rifle, making such weapon function more like an automatic weapon.   The same type of device was used by a white Christian terrorist in Las Vegas last fall, resulting in the deaths of 59 people.  Violation of this provision is a Class E felony.

We had a post up last week comparing HB285 (Andria Bennett’s NRA written mental illness gun ban bill) and David Bentz’s HB300.  We will no longer consider HB285 as any kind of viable option given its NRA authorship, and any Democrat who votes for it has betrayed the victims of mass shootings.

So what does David Bentz’s HB302 do?  It is supposed to provide a due process whereby police or law enforcement, upon a report from an informant that a person is mentally ill and dangerous, can investigate and petition the Court for an order removing any and all weapons from that dangerous mentally ill’s person possession.   The bill does not provide for immediate confiscation after the investigation establishes probable cause to petition the Court for the removal of the person’s weapons.  This, in my mind creates a situation where the dangerous mentally ill person is aware the police is after him about to take his guns, and the actually court order allowing the taking of the gun.   I would amend the bill accordingly.