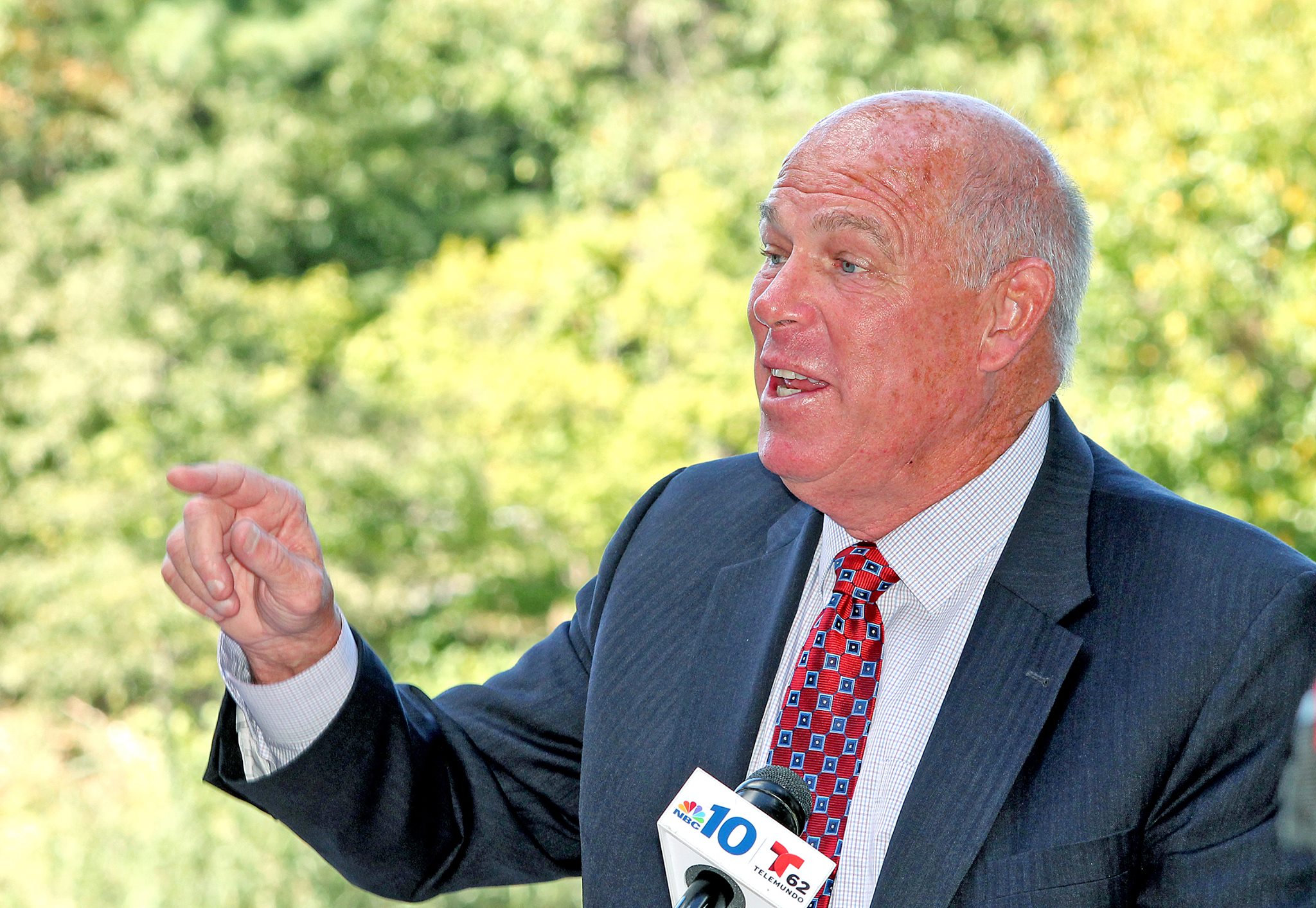 Speaker Pete Schwartzkopf has been proactively getting on the right (liberal) side of the NRA issue in recent days as has several Democrats in the General Assembly, who have been donating their NRA donations to charity after received deserved criticism for taking those blood money donations in the first place.  Schwartzkopf announced this past weekend that he had only received a $250 donation from the NRA in 2015, and donated that and another $250.00 to the Stoneman Douglas students’ March for Our Lives Rally.   He then said this:

The NRA has consistently given me an “F” rating — something I’m proud of. While I believe in a responsible person’s right to own a firearm for self-defense and hunting, I believe we have an obligation to pass reasonable laws protecting the public and preventing these tragedies from occurring.

I have sponsored most and voted for every gun control bill we have considered in #Delaware — strengthening background checks, protecting domestic violence victims, closing loopholes — and I’ll continue to do that. That one donation did not influence me, but I do not want there to be any doubt where I stand on this issue.

I highlight that because he seems to be putting his money where his mouth is.  It is unusual for the Speaker of the House to be a lead sponsor on a piece of legislation aside from the Budget or Bond or Grant-in-Aid bills.  But today the Speaker introduced HB330, a bill to raise the legal age where it is permissible for a person to buy, sell, give or transfer a firearm or ammunition from 18 years old to 21.