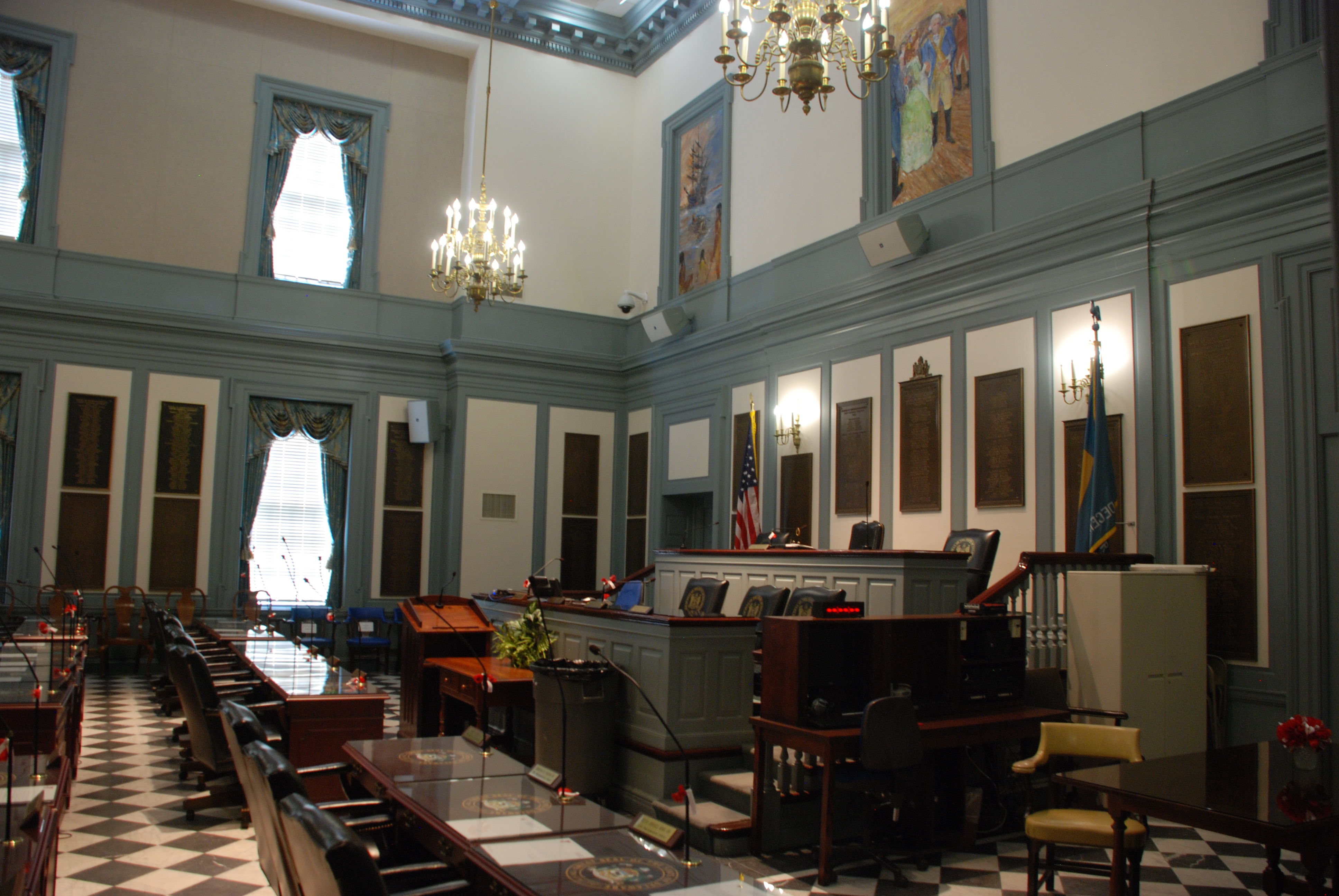 In Washington State, state lawmakers have quickly introduced and passed legislation, Senate Bill 6617, within 48 hours, I suppose to match Congressional Republicans in efforts to pass ill conceived laws.   No, it was an effort to evade a January court ruling that found the state legislature has been illegally withholding emails and other important documents from the public in violation of that state’s Public Records Act.  There has been a huge public backlash in Washington State to the passage of the bill, and many, including all of the state’s newspapers, are calling on Washington State Governor Jay Inslee to veto the bill.

8 newspapers across Washington are running front page editorials Tuesday slamming the state Legislature for exempting itself from the voter-approved Public Records Act.

It's such a big deal that The Seattle Times is running its first front-page editorial in 110 years pic.twitter.com/LZLMnAcJq8

Matthew Albright of the News Journal pointed out in retweeting the above on Twitter that Delaware lawmakers have exactly this exemption. And as he says “it is as bullshit as these editorials suggest it is.”  Here is a nice News Journal article on the application of and exemptions under Delaware’s Freedom of Information Act from back in 2016.

State Representative John Kowalko, long a champion of opening up access to emails and documents and removing the exemption for the General Assembly, is quoted in that article and indeed has a bill before the General Assembly right now (HB72) that would open up the University of Delaware and Delaware State to FIOA.   But it remained in committee all of last year, and I do not see much momentum to move it forward, nor any to remove the General Assembly’s exemption.  That is bullshit.

Senator Bryan Townsend did raise some valid points and objections in opening up access to all lawmaker’s emails:

I agree that cost is a factor, and citizens (particularly us journalists, who are FOIA power-users) should not FOIA frivolously. But we've rightly decided that it's worth paying for the public's right to know, and I don't get why legislators are different.

And in fact that does happen sometimes, but usually only on policy/legislation/votes, and not on constituent services. I'm curious — how much $$$ is spent on FOIA compliance (including review/redaction) in other states, particularly those with gold-standard FOIA laws?

I appreciate Townsend’s concerns here, and appreciate his engagement on this topic in a public forum.   As Albright mentioned, how about we exchange out a general exemption for the General Assembly with a narrowly tailored one that allows for privacy of constituent information and other areas of concern.   And I am sorry, but cost should not be a concern.   Open Government v. Cost, guess what? Open Government wins, everytime.