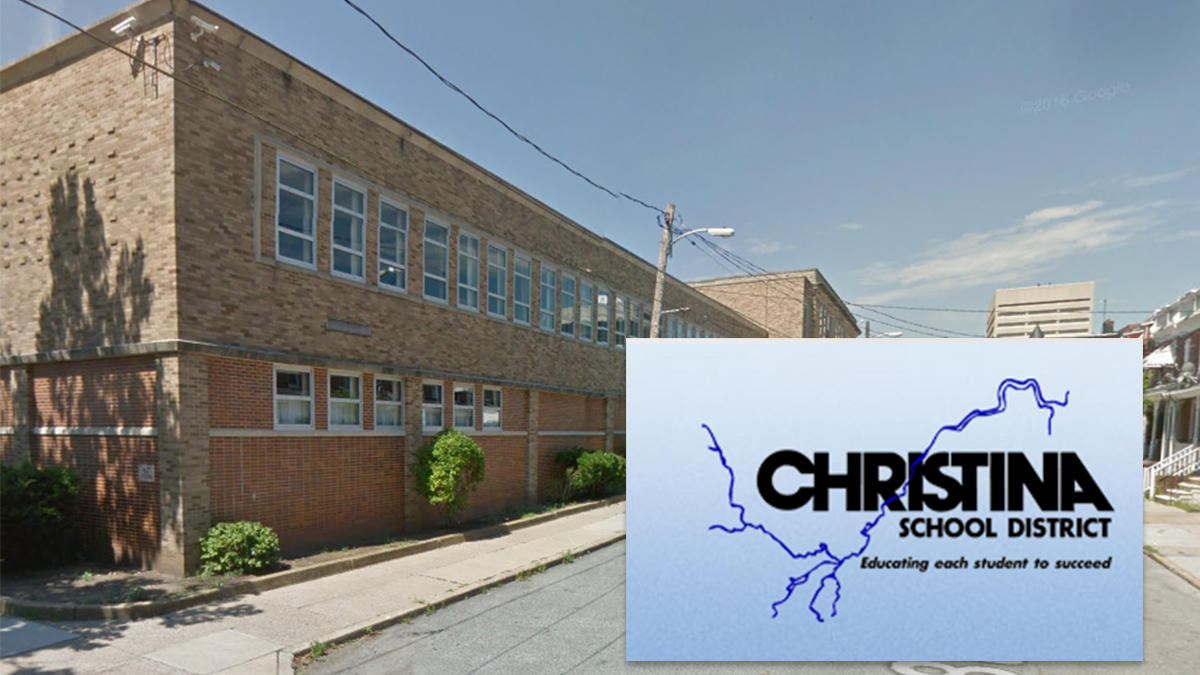 The Christina School Board on Tuesday approved a partnership agreement that calls for consolidating five Wilmington schools into two, shifting students from Pulaski, Stubbs and Elbert-Palmer elementary schools to Bancroft Elementary and Bayard Middle School by fall 2019.

Elizabeth Paige and John Young both voted against the memorandum of understanding. Angela Mitchell abstained from voting, while Harrie Ellen Minnehan, Fred Polaski, Meredith Griffin and George Evans voted in favor of moving forward with the reconfiguration plan.

I’m still confused when it comes to funding. Let’s break it down.

Am I missing anything? Besides the capital money needed, is there enough money for operational costs? If not, are we looking at two referendums?

The new K-8 schools will first open as such in fall 2019, according to preliminary plans. The dual-generation center will be phased in over three years and will likely be located at Stubbs Elementary.

And of course, Elbert-Palmer and Pulaski elementary schools will close as a result of the plan.

Closing schools is the only thing that was ever carved in stone. Dancing around that fact is what has caused suspicion.

School Board members weighed in:

“I say that we cannot afford to wait,” said Evans, who in the past has used the metaphor of a burning building to describe low achievement rates at the district’s Wilmington schools. “Our children need our effort now.”

“We owe them something,” Minnehan said of the city’s students. “What we’ve done so far hasn’t worked.”

Paige, Young and Mitchell, on the other hand, expressed concerns about the lack of community and parent engagement around the plan.

“This is another example of an extremely well-intentioned effort that does not, for the most part, take into account what is best for our children,” Young said.

And Paige, once again, said she just couldn’t shake the feeling that the agreement itself was too focused on buildings and adults and not on children.

She had more to say about the MOU, but was later cut off by board president Evans.

Can’t afford to wait and we owe them something only makes sense if the plan, as proposed, is guaranteed full implementation. Rushing to do “something” – even with the best intentions – rarely turns out well – especially since funding these plans is a big question mark. Does anyone know if the votes to pass this exist in the GA?

Also, it’s never good to “cut off” someone disagreeing with you. I’d like to hear the rest of her statement.

Mary Pickering, with the Parent Advocacy Council for Education (PACE), said she was troubled by the process used to come up with the plan and said parents should have been included in conversations about closing schools.

“These changes will significantly impact the lives of community members,” Pickering said, pointing out that low-income families in Wilmington may be some of the least able to cope with such drastic change.

Coping with these changes need to be addressed. Will transportation be provided for children who use to walk to school? Many parents rely on family and friends to watch their children after school, in locations close to the school. Those plans will change. There should probably be a budget line for this.

Michelle Taylor, president and CEO of the United Way of Delaware, said drastic changes were needed to improve academic outcomes in Wilmington. At some schools in the city, proficiency rates are in the single digits.

She was in favor of the plan and urged the school board to set aside politics and do what’s right for kids.

I sincerely hope Ms. Taylor’s quote was taken out of context, because chalking opposition up to politics is extremely dishonest.

I guess where at the “wait and see” point. I’d love for this to be a success, but I fear that the only part of the plan fully implemented will be the closing of schools.

21 comments on “Christina School Board Approves MOU. Now What?”