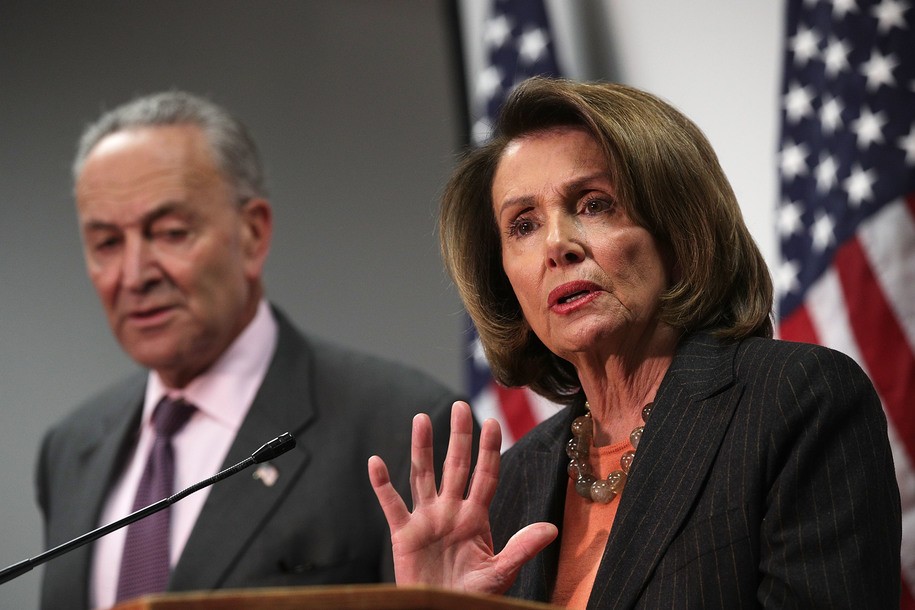 Pelosi (D-Calif.) began talking shortly after 10 a.m., using her right as minority leader to speak for as long as she wants. She began by saying that she would lead opposition to a broad two-year budget agreement that includes several Democratic priorities but does not address immigration — the topic that has prolonged the spending debate for several months.

“I have no intention of yielding back,” Pelosi said at 3:41 p.m. Eastern as she neared the six-hour mark of her ongoing remarks.

The hope is that Pelosi and Democrats — whose support is often needed to pass spending bills in the face of opposition from fiscal conservatives — can pressure House Speaker Paul D. Ryan (R-Wis.) to hold votes on immigration legislation, as the Senate is poised to begin doing next week.

“Why should we in the House be treated in such a humiliating way when the Republican Senate leader has given that opportunity in a bipartisan way to his membership? What’s wrong? There’s something wrong with this picture,” Pelosi said.

You can watch on C-Span.