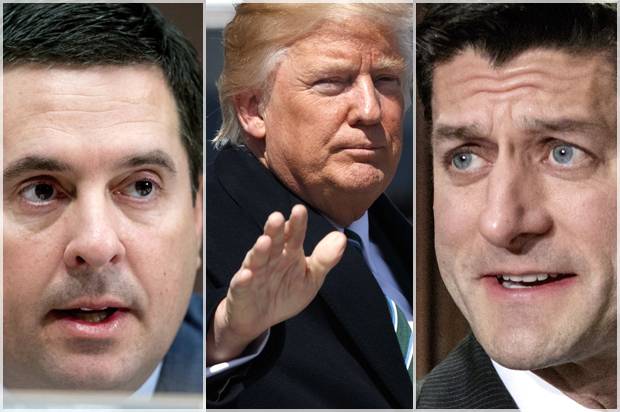 Blogging in the Age of Trump is nearly impossible. There’s just too much. It’s overwhelming.

That said, the underlying feeling I can’t shake is that there’s no reasonable end to the chaos. Trump and Republicans have done, and continue to do, irreparable damage to our institutions. The polling showing Republican voters distrust in the FBI is something I’d never thought I’d see from the “law and order” party. Lemmings have nothing on them. And for all their tough talk, I can’t believe how much they rely on a daddy figure.

That’s what’s driving my unease. How do we come back from calling non-applauding SOTU Dems traitors and accusing them of treason? How do we restore any faith in our institutions when everything is a conspiracy? How do we maintain order when the GOP has decided classified doesn’t matter anymore? How do we hold elections when any Dem win will be met with calls of voter fraud, fake polls, and an absolute belief that only Republicans win honest elections? Does anyone see a scenario where base Republicans accept a Dem win? I don’t. Hell, they struggled to condemn a child molester.

Sorry for being so depressing, but that’s all I got.