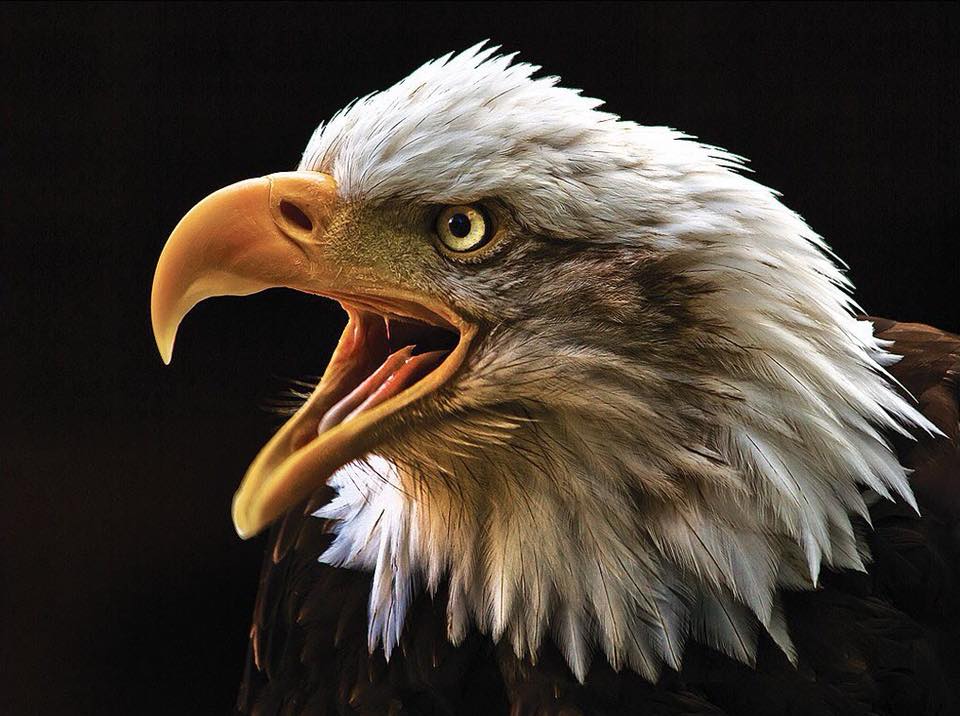 We depart from our normal political endeavors for a brief moment to celebrate the glorious World Champion Philadelphia Eagles.

Alright, now back to politics.

DEMS ARE OUTRAISING THE GOP INCUMBENTS. Politico: “More than 40 House Republican incumbents were outraised in the final quarter of 2017 by one — or several — of their Democratic opponents, according to the latest round of fundraising numbers. And of that group, more than a dozen had less cash on hand than their Democratic challengers.”

A YEAR EXTENSION ON DACA.  “Congress may just end up punting on its Dreamer dilemma. As lawmakers grasp for a solution for the young undocumented immigrants, one option is a temporary extension — perhaps one year — of their legal protections paired with a little bit of cash for border security,” Politico reports.

“Some senators are already deriding a yearlong patch as ‘misguided,’ a ‘Plan Z’ and a proposal that would keep immigrants ‘in fear.’ But lawmakers have only until March 5 to save the Deferred Action for Childhood Arrivals program under President Trump’s deadline. And in a Congress that has routinely struggled to keep the lights on, at least some lawmakers say a temporary fix for Dreamers might be all but inevitable.”

MILLIONS IF NOT BILLIONS OF DEFENSE FUNDING MISSING. “One of the Pentagon’s largest agencies can’t account for hundreds of millions of dollars’ worth of spending, a leading accounting firm says in an internal audit obtained by Politico that arrives just as President Donald Trump is proposing a boost in the military budget.”

“Ernst & Young found that the Defense Logistics Agency failed to properly document more than $800 million in construction projects, just one of a series of examples where it lacks a paper trail for millions of dollars in property and equipment. Across the board, its financial management is so weak that its leaders and oversight bodies have no reliable way to track the huge sums it’s responsible for, the firm warned in its initial audit of the massive Pentagon purchasing agent.”

Yeah, I say no more defense spending until we can figure out what is going on.  Shut down the Defense Department.

ANOTHER GOVERNMENT SHUTDOWN IS COMING THURSDAY.   Playbook: “The government runs out of money Thursday. There is little expectation that Congress will be able to find a path forward on a long-term budget deal and DACA this week. Once again, look for Republicans to tee up a short-term funding bill as soon as tomorrow. This is getting harder and harder for conservatives to swallow. But senior Republican leaders seem to think they could squeeze a funding bill to keep the government open until the end of the month through the House with only GOP votes.”

“Our best guess: They squeeze the funding bill through the House after a few fits and panics. Maybe they add some defense spending to the bill to sweeten it for conservatives. And then the Senate — which seems hell-bent on avoiding a shutdown scare — clears it without much fanfare.”

The FBI kept an open counterintelligence probe of the GOP nominee secret at McConnell’s behest while the Director twice violated DOJ guidelines to hit Clinton’s campaign.

Everyone saw that happen and the people pretending to believe otherwise don’t deserve the time of day.

IF AT FIRST YOU DON’T SUCCEED…. Jonathan Swan: “Republicans close to Nunes say there could be as many as five additional memos or reports of ‘wrongdoing.’ But a source on the House Intelligence Committee tells me there’s no current plan to use the same extraordinary and highly controversial process they just went through, with a vote and ultimately a presidential approval to declassify sensitive information.”

Nunes confirmed as much to Fox News: “Yeah, so this completes just the FISA abuse portion of our investigation. We are in the middle of what I call phase two of our investigation, which involves other departments, specifically the State Department and some of the involvement that they had in this.”

“Democrats lead by 14 points among likely voters in the latest ABC News/Washington Post poll, a result reported previously. But that reflects a vast 38-point Democratic lead in districts already held by Democratic members of Congress. In districts the Republican Party holds, by contrast, it’s a tight 45% to 51% Democratic vs. Republican contest.”

“The Democrats’ lead in their districts, 64% to 26%, marks the extent of potential Democratic overvoting in areas where they’re already in control – which partly reflects a Democratic concentration in urban areas, and possibly also gerrymandering of district lines.”

The same poll finds Democrats “are just about as likely as Republicans to say they plan to vote in this year’s congressional elections, a break from the two previous midterm elections, in which Republicans were significantly more inclined to vote.”

“Sixty-five percent of Democrats and Democratic-leaning independent voters say they are certain to vote, compared with 63 percent of Republican-leaning voters. Among Republicans, motivation to vote appears to be down from the past two cycles, while Democrats have changed less, although this may reflect the fact that the surveys in previous years were conducted later in those election years.”

Said Brennan: “It’s just appalling and clearly underscores how partisan Mr. Nunes has been. He has abused the chairmanship of the Intelligence Committee.”

“I actually don’t think it is has any impact on the Russia probe.”

The "# releasethememo" campaign shows how computational propaganda & information warfare are used to promote a destructive narrative against the American mind — and change the face of US politics. My analysis today in @POLITICOMag /1https://t.co/SdmIuFijMk

Stan Collender: “The White House and congressional GOP insisted the big tax cut bill would pay for itself so there would be no negative impact on the federal deficit or national debt. They also said the Trump/GOP economic plans would result in a balanced budget within 10 years. The fiscal 2019 budget resolution — the one Congress is supposed to debate and adopt this year — would be the first one considered since the tax bill was enacted and, therefore, the first with projections that should validate and confirm those promises.”

“That means House and Senate Republicans should be rushing to get it done, take another victory lap and prove themselves to be budget seers, sages, oracles and truth tellers. But the GOP is doing the exact opposite.”

“So why isn’t the GOP going to do a budget? Because the vote on the 2019 budget — the last one Congress will consider before the 2018 midterm elections — will reveal that all the Republican promises on the deficit and debt, including its blind belief on dynamic scoring, were completely bogus.”

House Democrats are planning to push for a Monday vote to release their 10-page rebuttal memo, that reportedly counters characterizations Republicans made in their own anti-FBI memo released Friday, TheNew York Times reported Sunday.

The Democratic memo reportedly purports to show that the FBI was more transparent with the surveillance court than Republicans claim they were in their document. The House GOP memo was authored by Rep. Devin Nunes’ (R-CA) staffers and claims FBI officials mislead the FISA court when attempting to obtain a warrant to expand surveillance on a Trump campaign aide Carter Page, the Times reported.

Sens. John McCain (R-AZ) and Chris Coons (D-DE) are planning to introduce bipartisan legislation this week that would include a path to citizenship for recipients of the Deferred Action for Childhood Arrivals program, but stops short of offering any funding for President Donald Trump’s U.S.-Mexico border wall, The Wall Street Journal reported Sunday.

The proposal would provide eventual legal status for young immigrants who have lived in the U.S. since Dec. 31, 2013. It would also direct the Department of Homeland Security to conduct a study of what border security measures need to be taken, with the goal of having a comprehensive strategy in place by 2020. It would also provide funding for improved coordination between border patrol agents and local police, but no funding for a physical wall, according to The Wall Street Journal’s reporting.