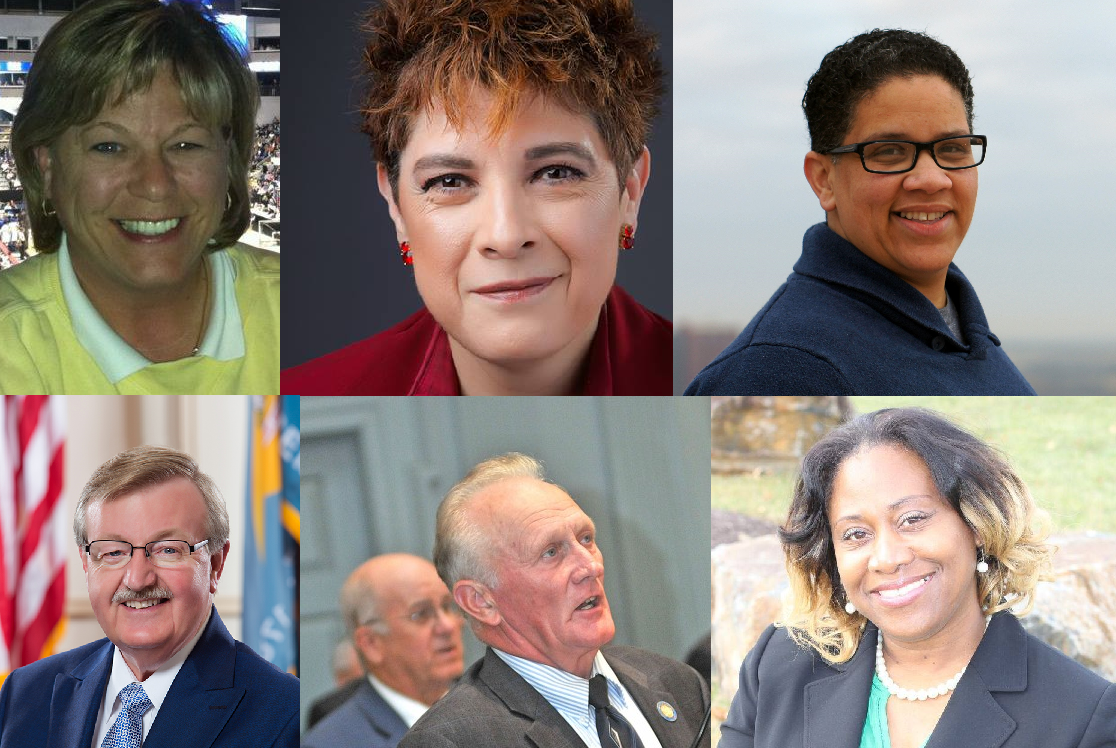 So the mystery candidate to primary Senator Tom Carper from the left has been revealed.  She is Kerri Evelyn Harris, a Dover community activist.  She is an U.S. Air Force veteran and mother of two.

Senator Carper is quoted in the News Journal article as saying “if the voters get tired of me, they’ll let me know.”  Indeed, Senator.  Indeed.

Meanwhile, Senate Minority Leader Gary Simpson has announced his retirement, something he was not planning to do until March but he was forced to by his fellow Republican State Representative Dave Wilson, who filed for the seat on Friday.  Wilson and Sam Guy prove that being a contemptuous asshole to their potential predescessor is a bipartisan endeavor.

“I am disappointed that I was unable to announce my retirement on my own terms,” Simpson wrote in a statement. “I will have more to say when we return to session.”

Supposedly, Wilson did this to get out ahead of other candidates interested in Simpson’s seat.   There is no word on who will run for Wilson’s 35th Representative District seat.

In the 22nd RD, where longtime Republican Representative Joe Miro is rumored retiring, we have two Democratic candidates preparing to run.  The first is Renee Taschner, a former New Castle County police officer and longtime Democratic Party volunteer and member who ran County Council President back in 2012 and Councilperson for the 3rd Council district before that.   She will be facing Guillermina Gonzalez, a former ExxonMobil marketing executive who moved to Delaware and has worked for Voices Without Borders, a Delaware nonprofit organization that worked to improve the status of Hispanics statewide, and the Delaware Arts Alliance.  Gonzalez will be having a campaign kick off event on Wednesday February 21st at 5 pm at the Piree’s Piri Piri Grill, 5335 Limestone Road.

In the 5th RD, Democrats Y. Deneice Berry and Kendra Johnson are both running to succeed Rep. Melanie George Smith.

This coming week, we will be turning our attention to the much neglected county offices in all three counties.

8 comments on “Mystery Carper primary opponent revealed, Simpson out and a Democratic Primary in the 22nd RD”