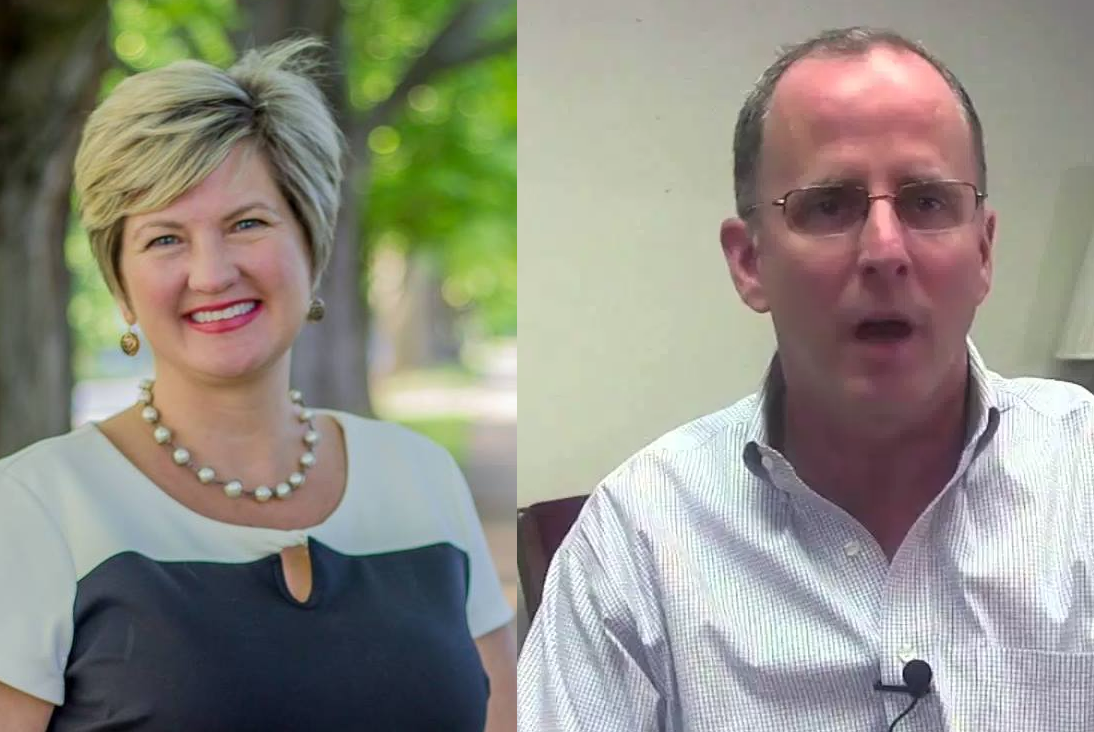 Another race we are analyzing the fundraising reports in is the 4th Senate District.   You have the Paul Ryan of Delaware, the Senate Minority Whip Greg Lavelle, facing off against Democratic challenger Laura Sturgeon.    Sturgeon’s fundraising covered nine months of 2017, and she raised $53,605.00.    For an upstart first time candidate, that is impressive.

Regardless, Sturgeon’s campaign has the fundraising potential to be a serious challenge to Lavelle.