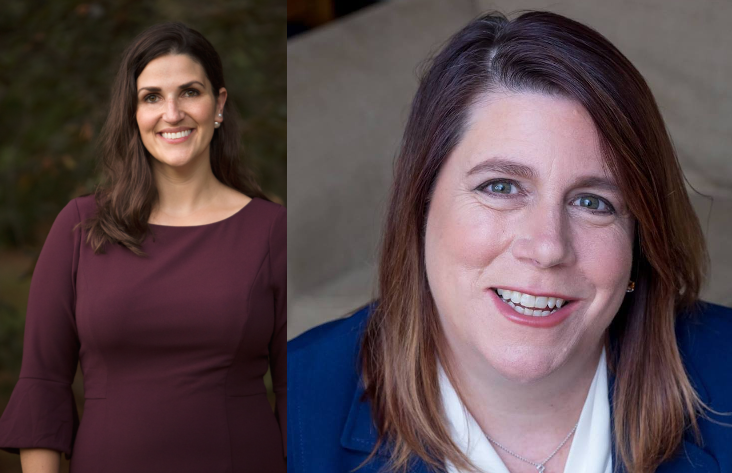 In the 12th Representative District race, we have a Republican incumbent in Deborah Hudson and two Democratic challengers facing off in primary, Rachel Blumenfeld and Krista Griffith.  Both Democratic candidates have been attorneys, with Krista Griffith serving as a Deputy Attorney General, where she was the Assistant Unit Head of the Domestic Violence and Child Abuse Units, and also led the late Attorney General Beau Biden’s Senior Protection Initiative that fought elder abuse.   Mrs. Blumenfeld  was a public interest attorney that began her career as a law clerk at the Attorney General’s Office.  She also worked as a law clerk and domestic violence victims’ advocate at the Women Against Abuse Legal Center. Later, she opened her own private firm. In 2012, she became a special education teacher.  She has taught at Gunning Bedford Middle School,  Delaware County Community College, The Delaware Met, Kirk Middle School, and McCullough Middle School.