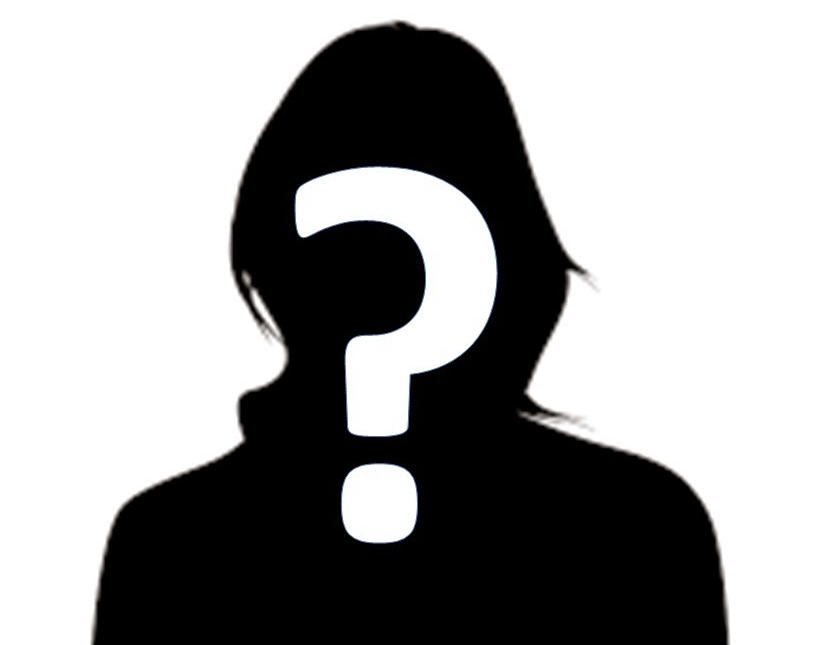 Leave a Reply to Next Episode on The Bachelor Cancel reply