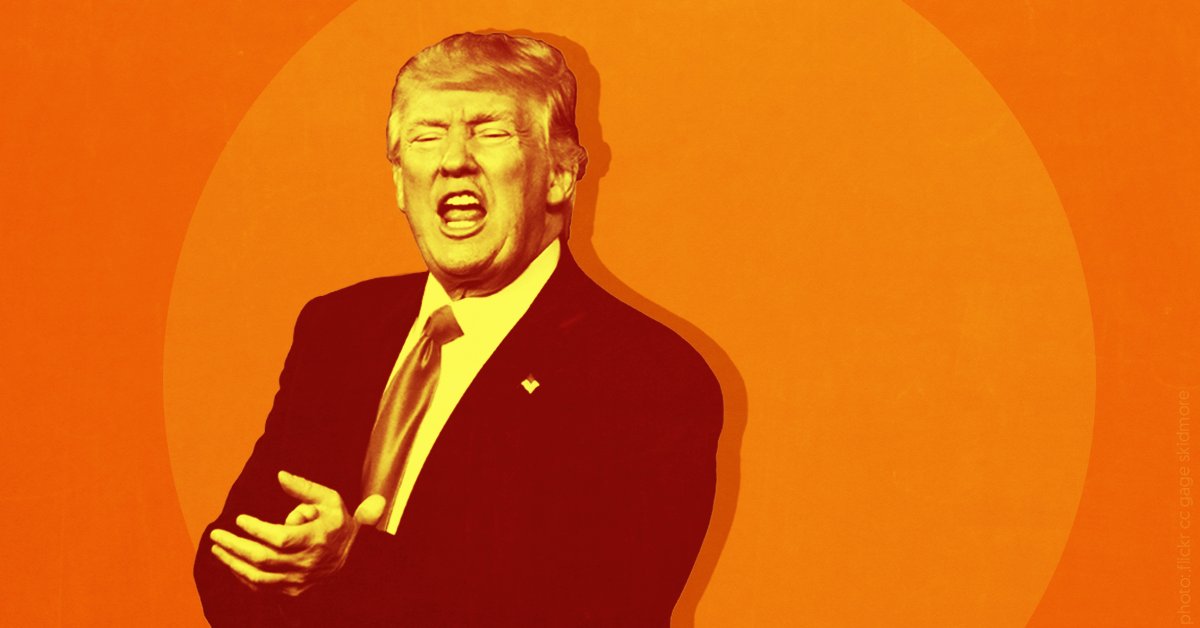 President Trump grew frustrated with lawmakers in the Oval Office “when they floated restoring protections for immigrants from Haiti, El Salvador and African countries as part of a bipartisan immigration deal,” the Washington Post reports.  Said Trump: “Why are we having all these people from shithole countries come here?”

He then suggested that the United States should instead bring more people from countries like Norway.  Gee, I wonder what the difference is between people from Norway and those from Haiti and Africa?   Could it be one is white and one is black?

CNN says Trump ultimately rejected a bipartisan immigration deal that was being presented.

So good.  Blow up all deals and negotiations.  The Democratic position is now simple.   Tell Republicans they will pass a clean DACA, with no border wall, and no other concessions on the lottery or chain migration, or else the government shuts down on January 19.

5 comments on “Trump proves himself a racist yet again.”