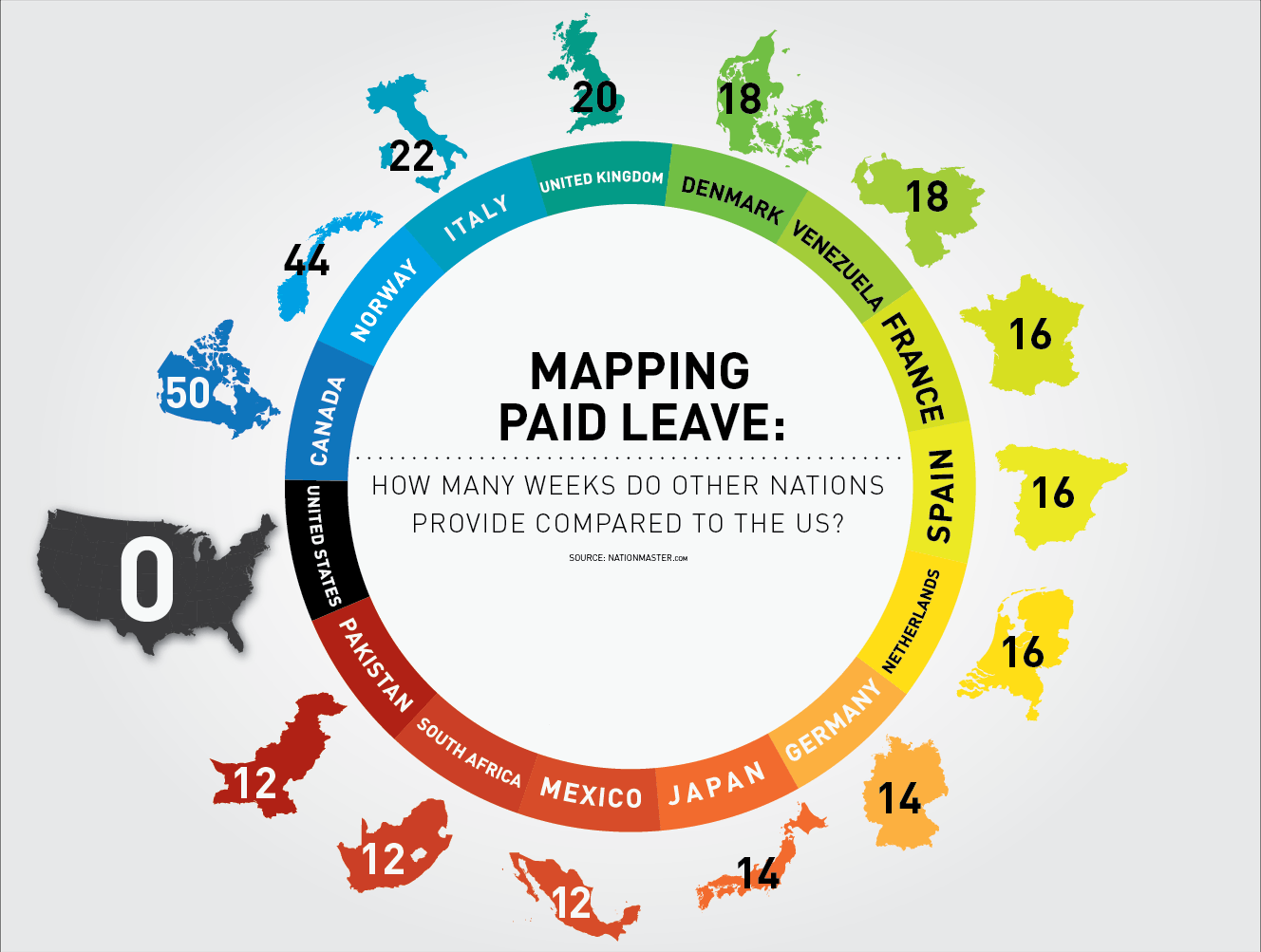 State Representative Debra Heffernan introduced her Paid Family Leave for State Employees bill, House Bill 3, last year at the start of the session.  But given the budget crunch, it was shelved.   Now Gov. John Carney is supporting the bill and according reporting in the News Journal, will include funding for the bill in his budget proposal.

House Bill 3, which would offer full-time state employees and teachers 12 weeks of paid maternity or paternity leave after they complete one year of employment.   The new parents would be eligible for leave for up to one year after the birth of the child or adoption of a child under the age of six. According to the Office of the Controller General, the bill would cost about $2.5 million per year and that approximately 1,000 state workers would be eligible for the bill.

As I said in the original HB3 post last year, I think this bill should apply to all employers in the state, no matter if it is the state or a private business of any size.   Only California, New Jersey and Rhode Island require private employers to provide paid family leave, including time off to care for sick family members, while seven other states do what Carney and Heffernan are proposing in HB3: offering some form of paid leave for only state workers.